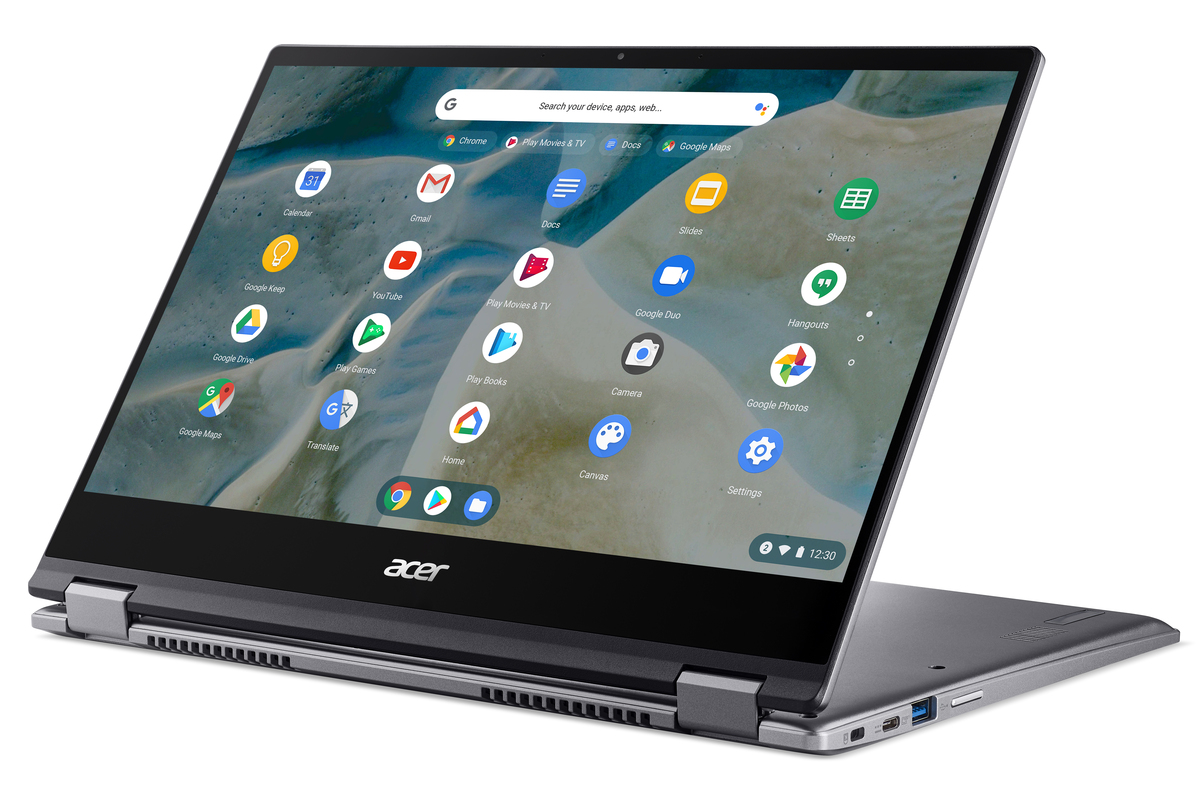 Last September, AMD announced its first Ryzen C-series chips, with the express intent of allowing more customers to develop Chromebooks based upon its Ryzen chips. That experiment has now paid off, as Acer has announced the Chromebook Spin 514, its first Chromebook to use AMD’s mobile Ryzen processors.

Announced ahead of the virtual CES 2021, the $480 Chromebook Spin 514 falls far short of the price commanded by premium Chromebooks, though it still falls within the midrange pricing tier. It will ship in February. There’s a Chromebook Enterprise Spin 514 version as well. 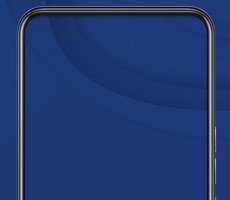 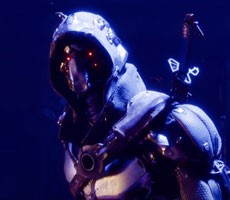 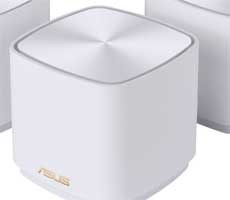