In the days leading up to the end of the year, the Epic Games Store has upped its weekly free game offerings, now gifting a free title every single day. Currently, those with an Epic Games account can get their hands on Alien: Isolation, the much-loved BAFTA winning survival horror title from Creative Assembly.

Available for free from now until 4pm GMT, Alien: Isolation is set 15 years after the original 1979 horror classic and follows Amanda Ripley, Ellen Ripley’s daughter, who “learns that the flight recorder from her mother’s ship has been recovered. Amanda enters Sevastopol space station to finally solve the mystery of her mother’s disappearance, only to confront an unknown menace.”

The game received a positive reception from both fans and critics alike, thanks to the game’s atmosphere, interesting mechanics, and the Alien’s AI, which helps to maintain a sense of tension and fear over the course of a playthrough.

Alongside Alien: Isolation, all of the game’s DLC is currently on offer. Though not free, they are heavily discounted, allowing those who enjoy the base game to experience all that there is at a greatly reduced cost.

Alien: Isolation is currently free to purchase and download from now until 4pm GMT later today, at which point it will be replaced by another as-of-yet-unknown ‘mystery game’.

KitGuru says: What do you think of Alien: Isolation? Would you like to see a sequel? How many titles are in your Epic Games library? Let us know down below.

The post Alien: Isolation is free on the Epic Games Store first appeared on KitGuru. 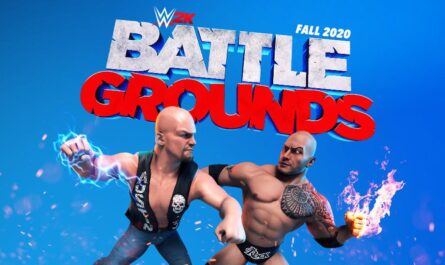