It appears that some of AMD’s future plans for EPYC processors are beginning to leak. Seemingly tied to a recent hack on Gigabyte’s servers, documents detailing AMD’s upcoming EPYC ‘Genoa’ platform have made their way onto the web.

Screenshots of the leaked documents popped up on Twitter via @KittyYYuko (via Computerbase), revealing details about the EPYC 7004 “Genoa” server CPU series. These documents are dated July 2021, so most of the information they hold should still match AMD’s current plans for the Genoa platform.

There are many things worth discussing in this document. pic.twitter.com/ql7LmufXwZ

As confirmed by the documents, the EPYC 7004 series will be based on the SP5 socket and the Zen 4 core architecture. The upcoming AMD server-grade processors will support 12-channel DDR5 memory and the AVX-512 and EVEX instruction sets. Additionally, the document also explains that this series will feature SKUs with up to 12x CCDs (Core Complex) with 8x cores each, for a total of 96x cores and 192x threads.

Schematics and power requirements of the AMD ‘Genoa’ chips were also leaked. The TDP ranges from 155W to 400W, with the most power-hungry SKUs peaking at 700W for 1ms. Additionally, the documents also mention the I/O die, which will be slightly smaller than its predecessor, measuring in at 397 mm².

KitGuru says: AMD won’t be announcing any of this officially for quite some time as Zen 4 is still planned for late 2022.

The post AMD EPYC ‘Genoa’ CPUs to feature up to 96x cores first appeared on KitGuru. 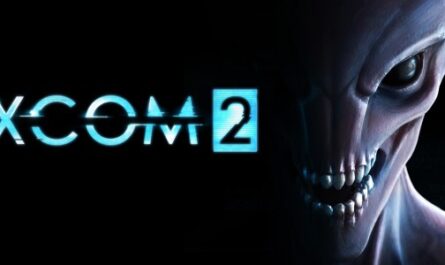