The AMD Radeon RX 6600 is expected to be announced next week, but while we wait, we can take a look at a new leaked benchmark result. The latest leaked Radeon RX 6600 benchmark score shows the SKU’s performance in 3DMark Time Spy, coming in slightly below an RTX 2060 Super.

The Radeon RX 6600 is said to be based on the Navi 23 GPU with 1792 stream processors enabled, boosting up to 2491MHz. Moreover, the GPU is expected to come with 8GB of GDDR6 memory clocked at 14Gbps and 32MB of Infinity Cache. The mid-range card will target 1080p gaming and should be announced soon.

KitGuru says: Does this benchmark result match what you came to expect from the AMD Radeon RX 6600? Are you thinking about buying one? 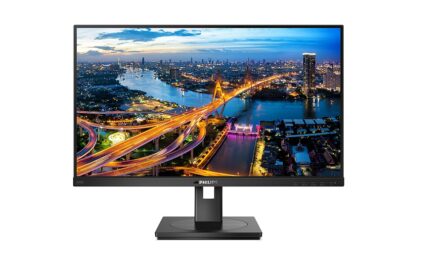