Given how the ongoing GPU shortage has affected the pricing and stock of all graphics cards, most retailers are not selling them at MSRP. However, it’s still worth knowing a card’s MSRP because it gives us an idea of how a graphics card will perform compared to its counterparts.

As the AMD Radeon RX 6600 XT is expected to release on August 11th, a new report from Neowin suggests this graphics card will come with an MSRP of $349. Initially, it was planned to be priced at $369, but AMD reportedly decided it was better to separate it further from the RTX 3060 Ti and put it closer to the RTX 3060.

KitGuru says: Which Radeon RX 6600 series graphics card looks the most interesting? Are you planning to buy one? 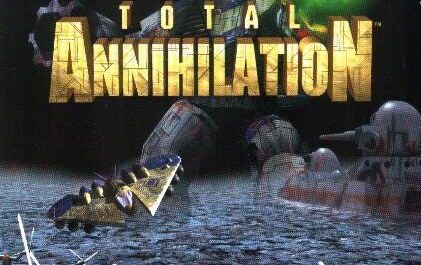 MSI B560 and H510 motherboard pricing has been revealed