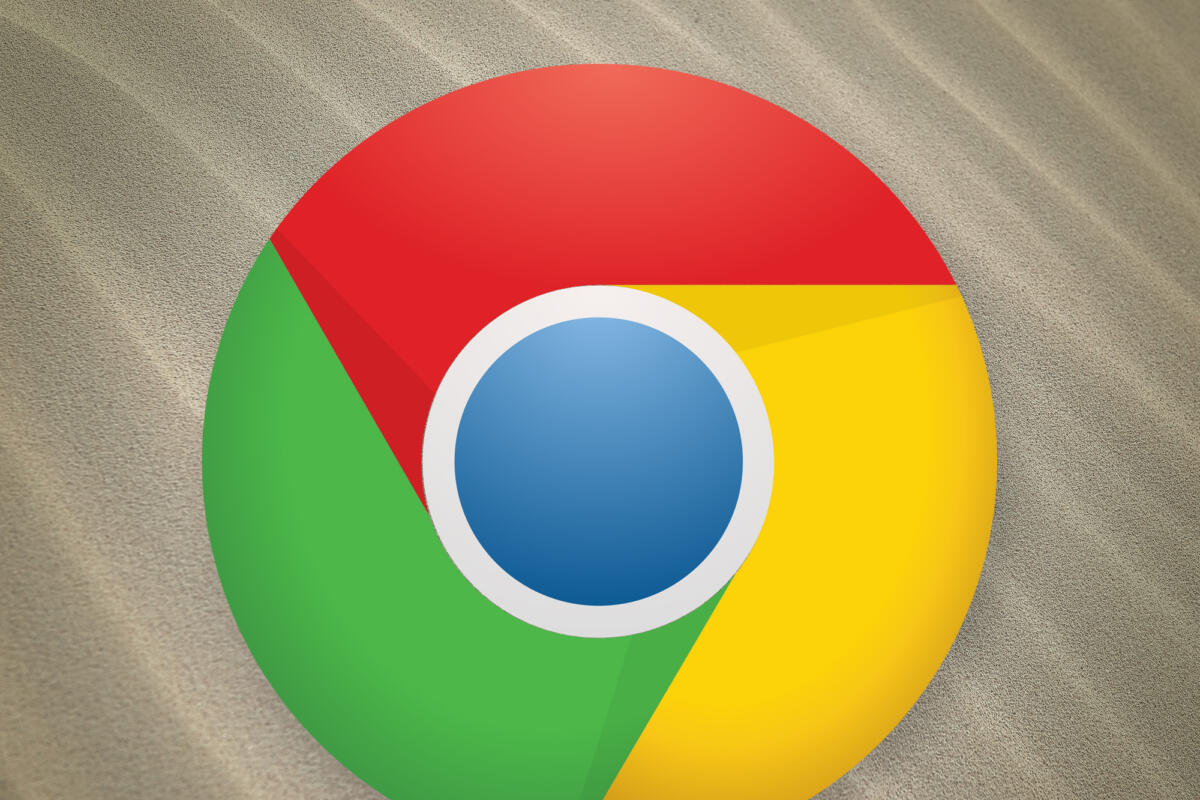 AMD has adapted its Ryzen microprocessor to address the growing Chromebook segment, with a new C-series lineup for mid-level and premium models.

In total, AMD is offering five new processors in its Athlon and Ryzen families, though they’re simply rebadged versions of existing chips. Robert Hallock, AMD’s director of technical marketing, said that the company was using the “C” designations to make it easier for consumers to spot a Ryzen-powered Chromebook while poring through lists of available options.

According to IDC, AMD’s share of Chromebooks is surprisingly large: 21 percent of all Chromebooks, all of them based around the older A-series processors that AMD launched for Chromebooks in 2019. AMD hopes to ramp up its presence. In July, IDC reported that the United States’ PC market, including PCs and Chromebooks, jumped 11.2 percent as work-from-home employees and students snapped up devices. 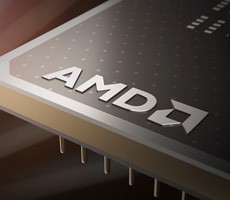 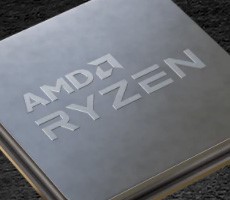 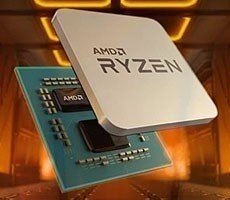