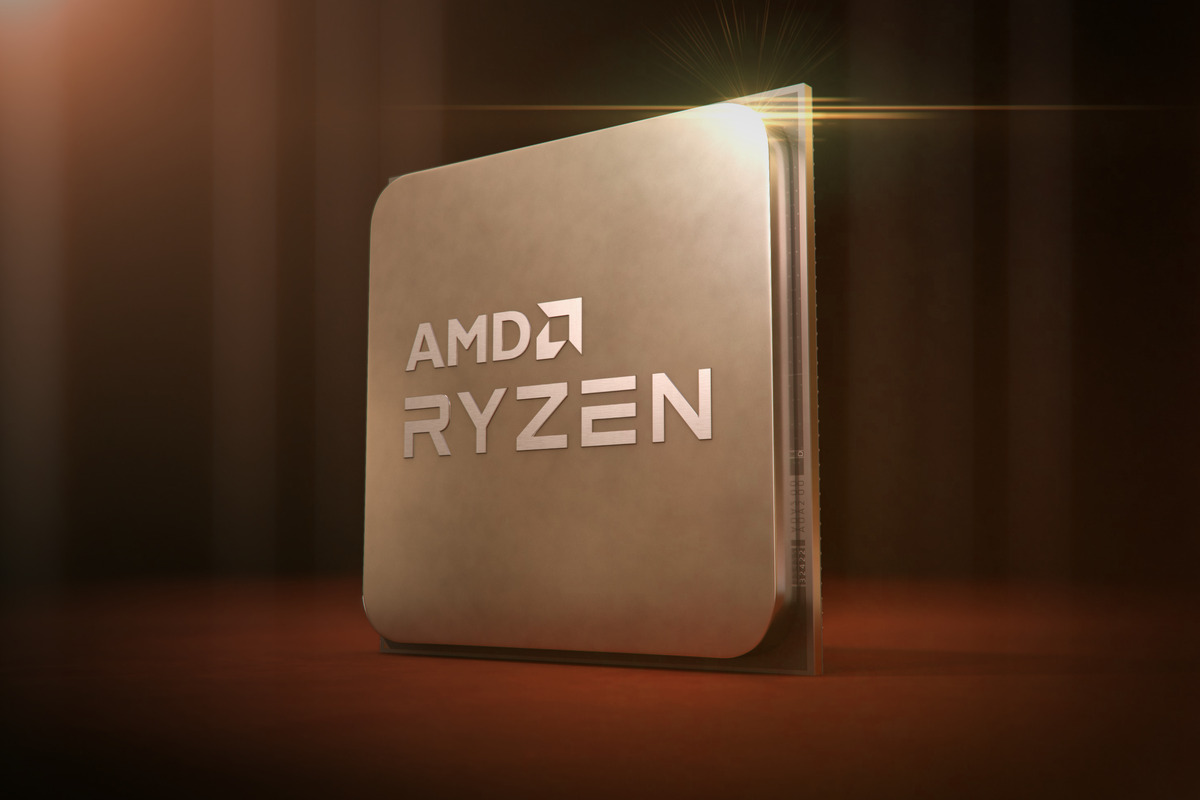 AMD’s market share in notebook processors has reached a new all-time high, according to new market research, thanks to the powerful mobile Ryzen 4000 processors AMD released in March. The numbers were compiled by Mercury Research for the third quarter of 2020, and released Tuesday. 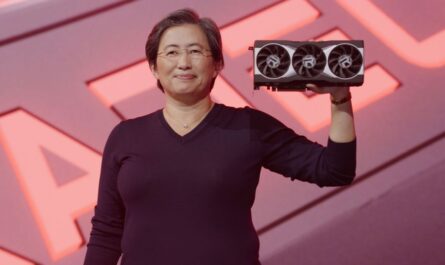 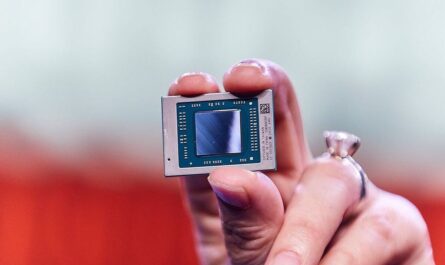