Last night Apple’s annual WorldWide Developers Conference began – as always – with Tim Cook taking to the state to announce the latest version of Apple’s software. With very few leaks beforehand, the announcement of iOS 15 came with a number of surprises.

The first major feature coming with iOS 15 is an overhaul of Facetime and Messaging. Facetime now offers many new conveniences, including the Zoom-like ability to send invites through links, allowing non iOS users to use Facetime (when invited to do so), and the ability to watch films, tv shows, and consume other content all together and in real-time (dubbed SharePlay) – no doubt inspired by the past year of lockdowns. Other small refinements include a slightly new look, spatial audio and more.

iOS 15 also introduces new ways to stay productive and on top of your life. The New ‘Focus’ feature takes the Do Not Disturb mode and turns it up to 11, allowing users to create multiple different profiles, all of which will affect what notifications you receive, what apps you see and more. All of this can also be seamlessly transitioned between one another, making the process simple and quick.

Notifications have also been changed. Alongside small visual tweaks, notifications received can now be grouped together based on importance, how time sensitive they are and more. Other miscellaneous features include improved Weather, Maps, Notes, Safari and Translate apps; an improvement to Find My, bringing many of the AirTags features to the iPhone – and many more smaller improvements.

iOS 15 isn’t a major shift in functionality nor a massive redesign (as Android 12 is), but offers many small tweaks and refinements, all of which should make using your phone that much more simple and convenient, all while offering a greater level of control. The full list of changes can be found HERE.

KitGuru says: Did you watch the WWDC keynote? What did you think? Will you install the public Beta? Let us know down below. 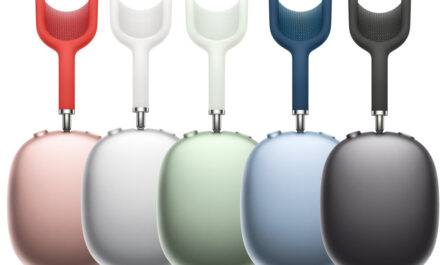