ASUS’ ROG STRIX Z590-I Gaming WiFi is a premium mini-ITX motherboard that comes in at around £320 in the UK. The ROG STRIX Z590-E Gaming WiFi is an upper-mid range ATX board with many enthusiast features and costs around £340 typically. And the roughly £460 Maximus XIII Hero effectively sits in enthusiast territory as we have seen from ASUS’ recent promotion of the Hero SKU up the product stack.

Let’s take a closer look at each of these ROG Z590 motherboards. 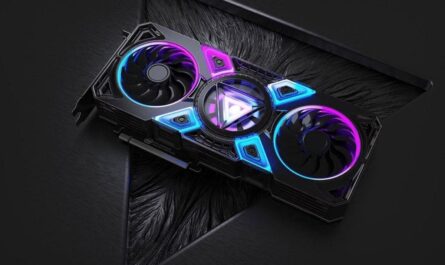