Intel announced their mobile Tiger Lake-H CPUs at the virtual CES in January, with headlines talking about the Core i7-11375H with a Thermal Velocity Boost of 5.0GHz on a single core. Intel sent us a sample of the ASUS TUF Dash F15 laptop so we could experience this mighty CPU in action… however, as you will see in our video, our laptop came with a Core i7-11370H rather than the Core i7-11375H. We don’t mind missing out on a fleeting 200MHz boost but it goes to show even Intel can get confused by their product stack.

With the bottom cover removed we can see the ASUS TUF Dash F15 is laid out in a conventional manner with an extensive cooling system on the CPU and GPU that takes up half the space inside. Then we have the M.2 SSD storage and DDR4 memory in the middle with the 76Wh battery pulled to the front.

In our video we demonstrate that while CPU this has a nominal TDP of 35W, the behaviour of the ASUS TUF Dash F15 is controlled by ASUS Armory Crate which adjusts the PL1 Power Limit from 30W in Silent Mode to 64W in Performance Mode. In Turbo Mode the 64W figure is maintained and fan speed is ramped up to boost the cooling.

In each mode the PL2 figure is set to 64W, which is more power than this quad core CPU can use. This means the initial Turbo is between 4.3GHz and 4.8GHz, depending on how many cores are in action and then in Silent Mode the CPU slows to 3.6GHz. In Performance or Turbo mode the high clock speed is maintained and is only restricted by the temperature which rapidly climbs to 90 degrees C. 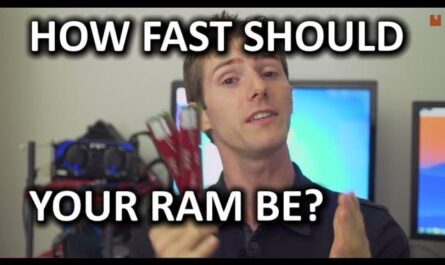