AVerMedia released a new capture card earlier this year that is going to make a lot of streamers happy, and for good reason too. The Live Gamer DUO GC750D comes in at a very reasonable RRP of £249.99, with two inputs and one passthrough, 4K60, 1080p240 and internal downscaling to 1080p, so you will want to stick around for this one!

KitGuru says: If you’re a content creator that is only focused on recording the best quality gameplay or PC footage for your YouTube channel then this is definitely not the card for you, there’s plenty of single input cards like the Elgato 4K60Pro Mk2 or even AverMedia’s Live Gamer 4K HDR. However; if you’re a live streamer first and foremost, that uses a camera instead of a webcam, that also wants the occasional bit of footage recorded this is an absolute must have in our opinion. 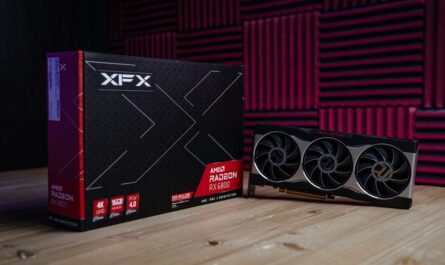