We’ve known for a while now that Bungie is preparing a new IP, which is due to launch sometime in the next four years. Now, Bungie has revealed a bit more about its plans for this game, with some new details revealed through job listings.

There are several new job openings currently at Bungie for “a new franchise” – so a separate project from Destiny. These listings reveal that Bungie has a keen interest in bringing in new PvP experts. In particular, Bungie wants a “multiplayer systems designer” for this new IP, which will focus on “competitive multiplayer” and provide “strategic depth and opportunities to counterplay”.

In addition, Bungie is hoping to land someone with knowledge of “competitive esports and gaming landscapes”, as well as a “strong understanding of map design”. What we can gather from all of this information is that Bungie is working on a competitive PvP game with an ambition to take on other esports related titles.

This is an area that Bungie has operated in before, with the early Halo games being prime examples of a fun, competitive multiplayer shooter. In fact, the likes of Halo 2 and Halo 3 were incredibly popular with tournament organisers in the early and mid 2000s.

Currently, we don’t know much else about Bungie’s new IP. The studio has trademarked a name and logo for a project called “Matter” and has received a rather large investment from NetEase to develop a new IP. Bungie’s roadmap points towards a 2025 release window for this new game, so there is still a lot of work to be done.

KitGuru Says: What do you all think of Bungie’s plans for its next IP? Were you expecting PvP multiplayer, or were you hoping for a single-player oriented game?

The post Bungie working on PvP-focused project for “a new franchise” first appeared on KitGuru. 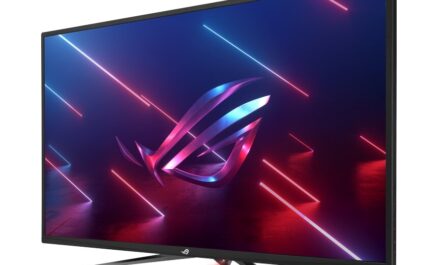