During the month of October, many live service games get into the spirit of Halloween, offering limited time game modes with a spooky twist. Call of Duty: Warzone is now joining the fray, with its Haunting of Verdansk event beginning from today, and running until the 3rd of November, including special appearances from Billy the Puppet and Leatherface.

The synopsis for the Haunting of Verdansk is as follows: “As Halloween draws near, a squad of operators drops in for what seems to be a normal infiltration into Verdansk… though there’s been back-channel chatter about some unexplained and odd occurrences across the remote areas of the map. Operators have been briefed about reports concerning a serial killer who wears his victim’s faces on his own. There’s scattered intel about strange sounds emanating from various locations within the warzone; and not least the piercing, creepy laugher of a ventriloquist doll….”

During this limited time event, a new trick or treat system is being implemented, which will see supply boxes “contain frights or frighteningly good blueprints and personalization items”. Furthermore, the Verdansk map can now be played at night, and will include “more than a few Halloween-themed frights.”

Another game mode being added is Zombie Royale which has been described as an “undead twist on Battle Royale where dead Operators use unnatural powers to feast on the living in order to rejoin their ranks!”

The classic Modern Warfare multiplayer will also see a number of limited time modes. Lastly, players can get their hands on a leatherface and Billy the Puppet bundle, allowing players to fulfill their Halloween fantasies.

The Call of Duty Haunting of Verdansk event begins today, and runs until the 3rd of November.

KitGuru says: What do you think of this event? Do you enjoy Halloween? Which horror franchise is your favourite? Let us know down below. 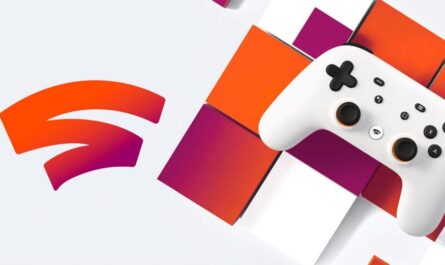 SEGA is releasing a Golden Axe reboot prototype this week