Announced during its 2021 CES press conference, LG revealed that its LG smart TVs would soon receive Google Stadia and Nvidia GeForce Now apps, allowing those with an LG TV to use either service with no further equipment required. Prior to this, LG TV owners would have to purchase a Chromecast Ultra or an Nvidia Shield, due to LGs use of WebOS on its lineup of smart TVs.

Though no exact date was given, LG did reveal that these apps would arrive sometime in the second half of 2021. Furthermore, while these apps will definitely come to its recently announced 2021 TV lineup, there is currently no word on whether older devices will also receive the apps.

Historically, smart TVs are some of the worst offenders when it comes to poor post-launch software support. Fortunately, in recent years TV manufacturers have made a concerted effort to increase its post-launch support. Here’s to hoping that the Stadia and GeForce Now apps will be made available to all devices which are capable of running them.

KitGuru says: Are you excited to see Stadia and GeForce Now come to LG TVs? Do you own an LG smart TV? What other services would you like to see added? Let us know down below. 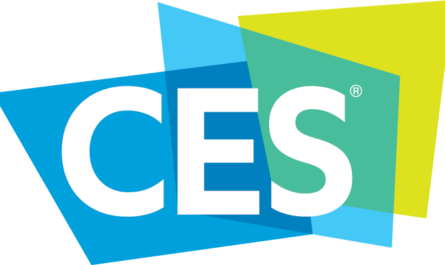 CES expected to take place as usual in January 2021