Featuring up to Nvidia RTX 3080 with 16GB of VRAM, an Intel Core i7-10875H, 1TB PCIe NVMe SSD storage, and 32GB of DDR4-2933 memory, the Razer Blade laptops offer a powerful combination of GPU and CPU hardware. The new Nvidia 30-series mobile GPUs feature hardware ray-tracing support and the third-generation of Max-Q technologies, which include Advanced Optimus to maximise the laptop’s battery life, Dynamic Boost 2.0 for optimised performance, and Whisper Mode 2.0 to reduce the operating noise.

With the new Blade laptops, Razer maintains its legacy of sleek and small portable gaming machines, allowing gamers to “break free from their desk and take their game anywhere”. Featuring a wide range of inputs, including USB-C to HDMI 2.1 interface and a UHS-III SD card reader, the new Razer laptops come with Chroma RGB compatible keyboards and front-facing speakers designed to offer a fun and immersive gaming experience. Additionally, these laptops feature THX Spatial Audio, providing users with a 360º soundscape when reproducing their favourite content through a headset or laptop speakers.

Brad Wildes, senior vice president and general manager of Razer’ Systems business unit, claimed that with the introduction of the new RTX 30 series mobile GPUs, faster displays, and “one of Razer’s smallest chassis ever”, the new Blade laptops provide gamers with “ultra-smooth gameplay anywhere and everywhere”.

For full specs, as well as UK pricing, see these product tables below:

KitGuru says: Between the Blade 15 and Blade 17 Pro, which Razer Blade laptop would you prefer for a portable gaming system? 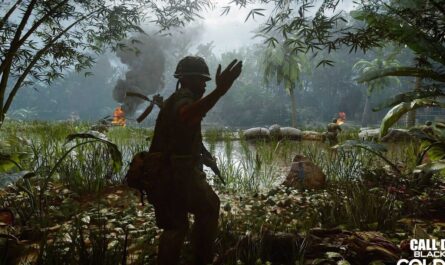 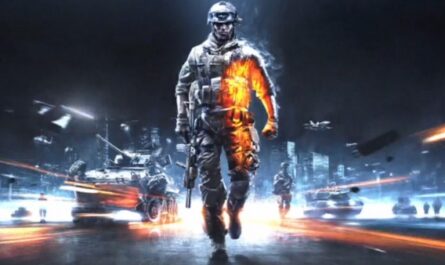 The next Battlefield game is coming next year