The first Divider series case to release will be the 300TG, a mid-tower chassis supporting ATX motherboards that allows you to showcase your system thanks to the use of 3mm tempered glass panels. Capable of fitting a graphics card up to 360mm long when a radiator is installed at the front (390mm without it), this case comes with a riser GPU support bracket to avoid any sagging. The “patented rotational PCI-E slots” allows users to mount the graphics cards to their liking, be it horizontally or vertically. Moreover, the 300TG cases come with 2x 2.5/3.5-inch drive bays and 5x 2.5-inch drive bays for your storage devices.

This case features dust filters on the top, bottom, front, and right side panels, preventing dust from getting into your system. The built-in PSU shroud improves the PSU cooling while also hiding the cable clutter. The front I/O panel includes a USB-C 3.2 port, 2x USB-A 3.0 ports, an audio-in 3.5mm jack, and an audio-out 3.5mm jack.  The RGB fans can be synchronised through the included ARGB controller and connected to a motherboard compatible with RGB software such as ASRock Polychrome, Asus Aura Sync, MSI Mystic Light, and others.

KitGuru says: Which Divider 300TG chassis would you like to build in? Are you interested in any of the other Divider TG cases? 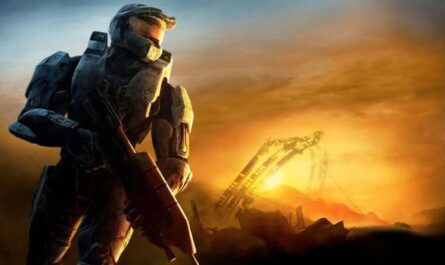 Halo: Master Chief Collection to get crossplay and other feature updates