One of the most interesting aspects to the Epic Games vs Apple lawsuit is the fact that it has given fans an inside look into the inner workings of these two warring companies. Alongside a number of internal documents detailing revenue information and more, it has been revealed that Epic Games had planned over a dozen different Fortnite collabs, including with Lady Gaga, Naruto, Samus from Metroid, and more.

As part of the current ongoing legal battle between Apple and Epic Games many internal documents from these companies have been brought into light. One of the more interesting ones, at least as it pertains to video game players, is the reveal of over a dozen planned and scrapped collaborations for Fortnite.

Fortnite of course has had dozens of different collaborations, ranging from pop stars to movie icons and other video games. According to these latest internal documents, Epic Games had many more planned, although the current status of whether these collaborations will ultimately come to fruition is unknown.

While the degree to these crossovers would have varied, with some being mere emotes, while others would have been full and purchasable character skins, there is no denying that Epic Games reached into every corner of the media industry for these collaborations. It will be interesting to see which of these collabs come into existence. 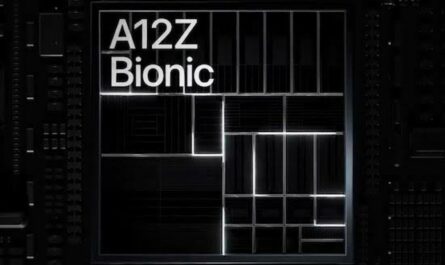 Biomutant finally has a release date