1usmus is back with another update to the Ryzen CTR tool. In the CTR 1.2 update, new features have been added, including Hybrid OC, which switches performance profiles based on CPU load, allowing Zen 3 processors to boost up to 5GHz in some cases.

Besides the P1 and P2 profile, CTR 2.1 will also bring a PX profile. As per 1usmus, this is the best solution for games, benchmarks, and any other workload. The PX profile has a stable fixed frequency, not affected by any limit, meaning that it won’t suffer from EDC or temperature throttling. The recommended voltage for this profile should be 25mV less than the default voltage.

Besides the Hybrid OC, 1usmus also redesigned the UI with a more minimalistic look. All the profile settings are now on a single page, allowing users to save, activate, and deactivate profiles quickly and easily.

To find the best cores in your CPU, CTR will automatically detect it during the initial diagnostic, with no time added to the process. After detecting the cores, CTR will create a “pair” (2-3 cores depending on the CPU) and set the recommended frequency. All other cores will operate at reduced clocks.

Other features coming with CTR 2.1 include reduced profile activation for CPUs with 6, 12, or 24 cores by up to 30%, updated profile priority system to prevent unnecessary profile switching, improved security, and a stuck sensor checker.

As CTR 2.1 is still under development, some announced features are still subject to change. For now, it seems that the PX profile only works with Zen 3 processors as Zen 2 still “requires research”. Although 1usmus has previously said that CTR 2.1 would come with an automatic curve optimizer, he can’t add it because there’s no way to access it through Windows.

KitGuru says: Have you already tried CTR 2.0? What were your results? Will you try CTR 2.1 once it’s available? 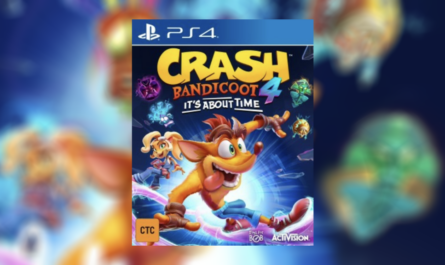 GTA V was the third best selling game in 2020

Nvidia officially unveils the RTX A6000 and RTX A40