We’ve known for a while now that Days Gone is the next major PS4 console exclusive to be coming to PC. Now, we have a date and our first look at the PC version in action ahead of launch next month.

Days Gone is coming to PC on the 18th of May on Steam and the Epic Games Store. Similarly to last year’s Horizon Zero Dawn release, Days Gone will support 21:9 ultrawide displays, third-party controllers like the Xbox gamepad, as well as keyboard/mouse with remapping functions.

In the trailer above, we can see the PC version in action, running at 4K and 60 frames per second. The PC version will also include improved graphics over the PS4 version and unlocked frame rates, so you can run it well above 60 frames per second as long as you have the hardware for it. Speaking of hardware, below you will find the minimum and recommended PC specifications for the game:

The PC version includes increased level of detail, field of view and foliage draw distance, as well as the usual graphical customisation options we expect to balance fidelity and performance. The Photo Mode is also included for those who enjoy taking impressive screenshots.

KitGuru Says: I skipped Days Gone on the PS4 but I’m really looking forward to picking up this PC version. Are any of you planning on grabbing this next month? 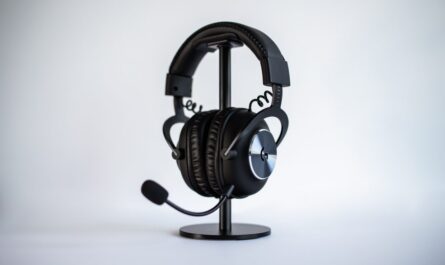