As part of the RX 6000 GPU launch, AMD has been delivering ‘partner showcases’ showing off new and upcoming PC games running on RDNA 2 hardware. The latest shows off Far Cry 6, which will feature DirectX Ray Tracing and will include support for a few other FidelityFX features.

The video comes in at just under 2 and a half minutes long, featuring Ubisoft’s head of 3D Programming, Oleksandr Polishchuk discussing PC graphical features being put in place:

Unfortunately, there is no direct gameplay capture. However, we do have confirmation that Far Cry 6 will support ray tracing, Contrast Adaptive Sharpening, Variable Rate Shading and Hybrid SSR for better screen space reflections.

Far Cry 6 is also being developed with AMD’s Infinity Cache in mind, which will improve performance at higher resolutions by improving memory bandwidth. Currently, Far Cry 6 is due to release on current and next-gen consoles as well as PC on the 25th of May 2021.

KitGuru Says: I’m really looking forward to the batch of games arriving in 2021 and seeing ray tracing performance across the board, from Nvidia RTX to AMD’s RDNA 2 GPUs – which also feature in the Xbox Series X/S and PS5. 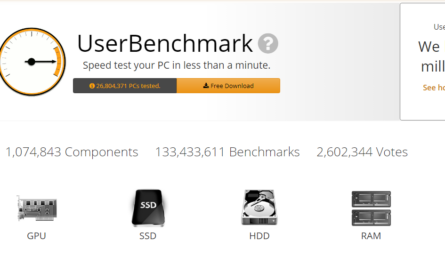