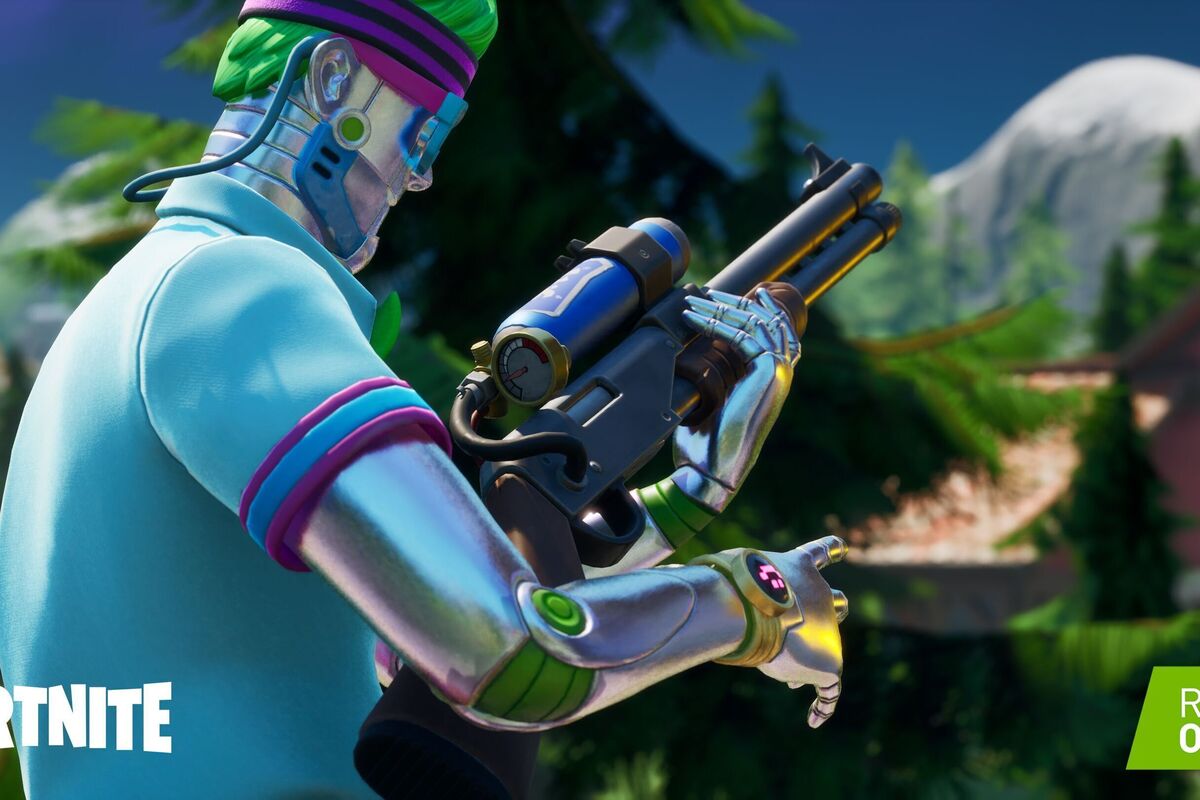 We’re mere days from the debut of Nvidia’s next-gen GeForce RTX 30-series graphics cards, with the $700 GeForce RTX 3080 scheduled to hit the streets on Thursday. And Fortnite will be right alongside it, as the world’s most popular game will add real-time ray tracing, Deep Learning Super Sampling (DLSS) 2.0, and Nvidia Reflex to Fortnite on September 17, Nvidia said Tuesday.

Nvidia previously teased Fortnite flipping on RTX during the RTX 30-series reveal, but there wasn’t a firm release date. While some games only dip their toes into real-time ray tracing with an effect or two, Fortnite is diving in, with ray traced reflections, shadows, global illumination, and ambient occlusion. Oh my. That many goodies could land Fortnite alongside Minecraft and Control as the standard-bearers for ray tracing. 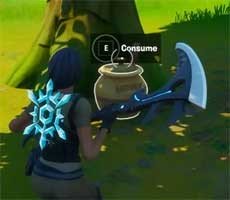 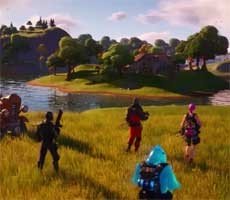 Fortnite Season 2: Where To Find Lake Canoe, Camp Cod And Rainbow Rentals To Disco Down