With Intel launching its 11th Gen Core desktop processors today, we are also seeing an influx of new memory modules to take full advantage of the new platform. G.Skill is well known for pushing the boundaries of memory speeds and that isn’t stopping anytime soon, with the latest kits providing speeds up to 5333MHz.

Each G.Skill memory kit comes with Samsung B-die ICs, which are renowned for their overclocking capability, helping to achieve 4GHz and 5GHz speeds at a range of capacities and latency timings to suit different needs. All of G.Skill’s new extreme high-speed memory kits will be available in Q2 2021.

KitGuru Says: As usual, we’re seeing very impressive speeds from G.Skill’s latest memory kits. Are any of you planning on building a new PC in the coming months? Will you be picking up a high-speed G.Skill memory kit? 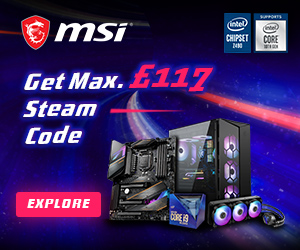