Genshin Impact made waves upon its initial announcement due to its inspirations from titles such as Breath of the Wild. With the game finally launching last week, it has become clear that the game has managed to amass a number of fans. Following the news that Genshin Impact received over 10 million pre-registrations, the game has officially had the biggest global launch for any Chinese developed game ever.

As reported by the South China Morning Post, “Genshin Impact marks the biggest international launch of a Chinese game in history”. On its launch day (28th September), Genshin Impact surpassed Fortnite in views on Twitch, reaching over 200k viewers at its peak, while also grossing more than the video-sharing social networking giant TikTok.

Furthermore, in just a few days, Genshin Impact reportedly made over $1.84 million on iOS alone. This is especially impressive when considering the fact that Genshin Impact is a free-to-play game with a rather generous implementation of gacha elements – none of which impede on the story or exploration.

Currently available on PS4, PC and mobile (with a Switch release announced for sometime in the future), Genshin Impact has certainly had a positive start. It’ll be interesting to see whether the game’s developers, MiHoYo, will be able to keep up interest in the long run. With a development and marketing budget of $100 million, Genshin Impact is certainly an ambitious title.

MiHoYo’s previous game, Honkai Impact 3rd, which was also free-to-play, grossed over $760 million, so it’s safe to assume that the studio has big expectations for Genshin Impact.

KitGuru says: Have you tried Genshin Impact? What do you think of it? Have you found its pricing model to be fair? Let us know down below.

The post Genshin Impact has biggest ever launch for a Chinese game first appeared on KitGuru. 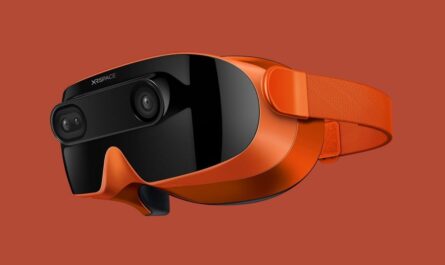 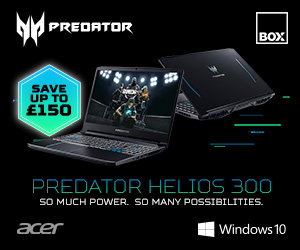 343 Industries hiring for ‘a new project in the Halo universe’