Though little is currently known about the update, MiHoYo has confirmed via a new trailer that the free-to-play open world action-RPG Genshin Impact will be getting a native PS5 version later this Spring. While rudimentary support for PS5 was already released, offering the game at 60fps instead of 30 on PS4, this new update will offer a native application allowing the game to take advantage of many more PS5 features including “enhanced visuals, fast loading, and DualSense controller support.”

Since its launch in September 2020, Genshin Impact has gone on to become a massive entry in the free-to-play market, bringing in over $1 billion off of mobile alone. With the upcoming PS5 release, it is likely that Genshin Impact will only continue to grow further, reintroducing the game in many ways to both old and new fans alike. It will be interesting to see exactly what changes and enhancements are added on PS5.

On the other hand, it will be equally as interesting to see what MiHoYo does with the promised Switch version, which will likely require a great deal of paring back to run on the hybrid’s more modest hardware. We will have to wait and see.

KitGuru says: What do you think of Genshin Impact? Have you played the game? What PS5 features do you want to see? Let us know down below.

The post Genshin Impact to get PS5 update this Spring first appeared on KitGuru. 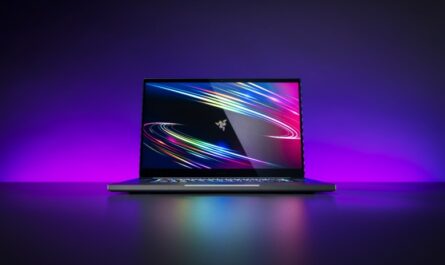