Ghost Recon Breakpoint had a rough launch back in 2019 but after a year of additional development and several major updates, the game is in much better shape now. If you’ve yet to give the game a go, then this week is the perfect time as the game is free to play.

From today until the 25th of January, Ghost Recon Breakpoint is free to download and play via uPlay or the Epic Games Store. The free weekend is also available on Xbox One and PS4.

As we can see from the trailer above, Ghost Recon Breakpoint is currently holding a collaboration event with Rainbow Six Siege. During this, players will “take on Sentinel and their latest plans of destruction with the help of Rainbow Six operators”.

Just like Ghost Recon Wildlands, in Breakpoint, players can team up in squads of 4 and explore an open world map, taking down enemies along the way using various guns, gadgets and vehicles. You can find the full details and participate in the free weekend, HERE.

KitGuru Says: Have many of you played Ghost Recon Breakpoint since launch? Are you thinking of hopping in for the free weekend?

Rocket League is going free to play next week 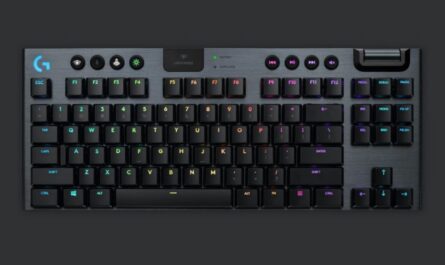