Gigabyte’s MAX-Covered Cooling technology was designed to handle the high-wattage of the new RTX 30 series graphics cards. Featuring 2x 115mm and a 100mm “unique blade stack fans” that spin alternatively, it generates enough air pressure and airflow to effectively cover the heatsink. Compared to the previous generation of Aorus cards, the heatsink now covers twice as much. There’s also a copper vapour chamber and 7 heat pipes that help to dissipate the heat from the GPU and the VRAM quickly. This paired with Gigabyte’s Screen cooling technology allows the air can easily pass through the extended fins, pushing the heat through the back of the graphics cards.

There’s a nice LCD monitor on the side of the graphics cards featuring 4 modes: enthusiastic, text, image, and GIF. Users can configure the LCD monitor through Gigabyte’s software, adding all kinds of content. These graphics cards also feature RGB Fusion 2.0, allowing you to synchronise with the rest of your system, as per your liking.

The Aorus GeForce RTX 30 series graphics cards are the only cards on the market offering 6x video outputs – 3x HDMI and 3x DisplayPort outputs. Just like most flagship cards, it features DUAL BIOS that users can switch between through a button: one aimed at performance, another aimed at reducing noise. Other features of these cards include Ultra Durable certified components and aerospace-grade PCB coating.

KitGuru says: Have you already got yourself an RTX 3080 or 3090? If not, would you consider any of the Gigabyte Aorus RTX 30 series graphics cards? Which one would you choose for your system? 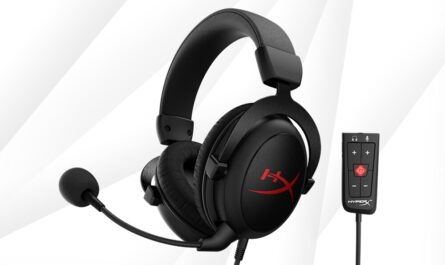 Call of Duty: Black Ops Cold War will have an exclusive mode only for PlayStation