Google’s Pixel smartphone announcements have been breaking out of the normal repetitive cycle over the last couple of years. Google decided to confirm the Pixel 5 early after leaks and this year, the company is getting ahead of the leaks entirely by announcing the Pixel 6 today, which will be the first to feature a Google-designed custom SoC.

Like Apple with its arm-based A-series processors for the iPhone, soon Google will move to using its own custom SoCs – a move that has been rumoured for quite some time. The Google Pixel 6 will be the first smartphone to use Tensor, the company’s first custom-built SoC, which will power both the Pixel 6 and the Pixel 6 Pro.

Both devices will “debut this fall” and that is also when we’ll get a larger announcement covering new features, technical specifications and pricing. For now though, Google is previewing the Pixel 6 and confirming a few details, which is all part of Google’s plan to “redefine” Pixel smartphones.

For starters, Google is designing the Pixel 6 and Android 12 using the ‘Material You’ design language, which we first got a look at during I/O earlier this year. These UI updates include new animations, redesigned first-party apps, a new notifications screen and more. A big camera upgrade is also teased, as is improved security thanks to the Tensor chip’s new security core.

We expect to hear more about the Google Pixel 6 in September, followed by a release in October.

KitGuru Says: The Google Pixel 6 looks to be a very ambitious launch for Google, with hardware being designed in close collaboration with the Android 12 team. Now we’ll just have to wait and see if all that work pays off. 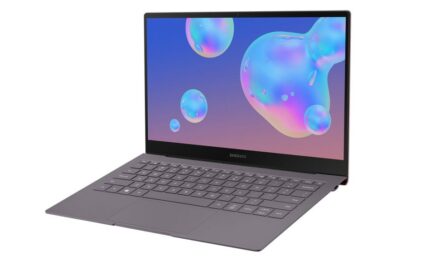 Call of Duty: Mobile surpasses half a billion players

Nvidia is bringing DLSS to Unity this year