It looks like most major cloud gaming providers have figured their way around Apple’s iOS App Store restrictions. Earlier this year, Amazon Luna presented the idea of streaming to iOS via the Safari browser instead of a dedicated app. Since then, Nvidia has rolled this out with GeForce Now and a similar method is also coming to Google Stadia.

Google announced today that Stadia will soon be available on iOS, but as a web app. Public testing is beginning in the next few weeks too and will take place via the iOS Safari app.

“This will be the first phase of our iOS progressive Web application. As we test performance and add more features, your feedback will help us improve the Stadia experience for everyone. You can expect this feature to begin rolling out several weeks from now.”

Aside from Nvidia, Amazon and now, Google, Microsoft is also exploring the idea of bringing Xbox game streaming to iOS by using Safari, rather than a dedicated app.

KitGuru Says: Given that all of these streaming services are finding their way onto iOS anyway, it would make sense for Apple to just lift its restrictions and allow native apps. Hopefully that is something we’ll see change in 2021.

The post Google Stadia is coming to iOS as a Safari web app first appeared on KitGuru.

Valve and Netflix team up for DOTA animated series 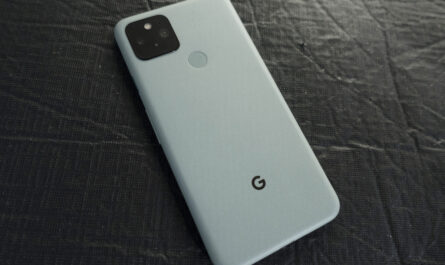