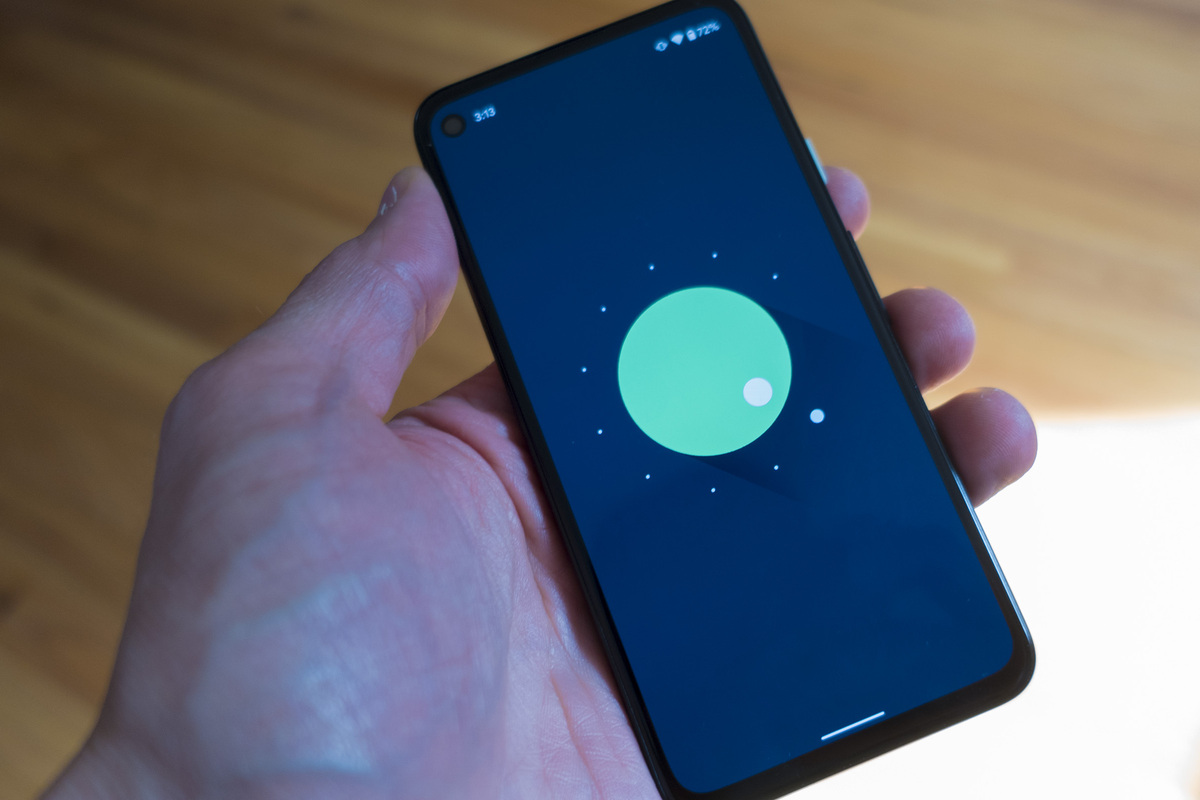 Ever since Google launched the first Pixel phone in 2016, its main appeal, even more than the camera, has been the delivery of Android updates before every other phone. From security patches to full version releases, Pixels are consistently at the front of the line, forcing other phone makers to catch up.

Many of them have come close. Earlier this year Samsung was able to match Google’s speed with a few security updates, as well as a guarantee of three generations of updates for most new Galaxy phones. OnePlus and Oppo have already launched near-final public beta previews for Android 11, and One UI 3.0 is starting to roll out to developers. Budget phones are now launching with the newest version of Android on board. 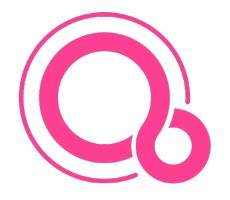 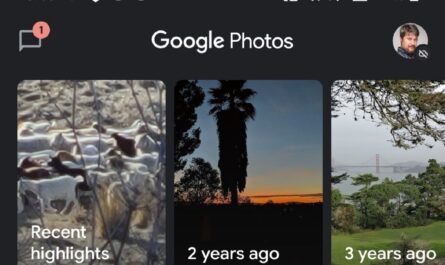 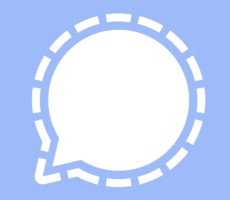