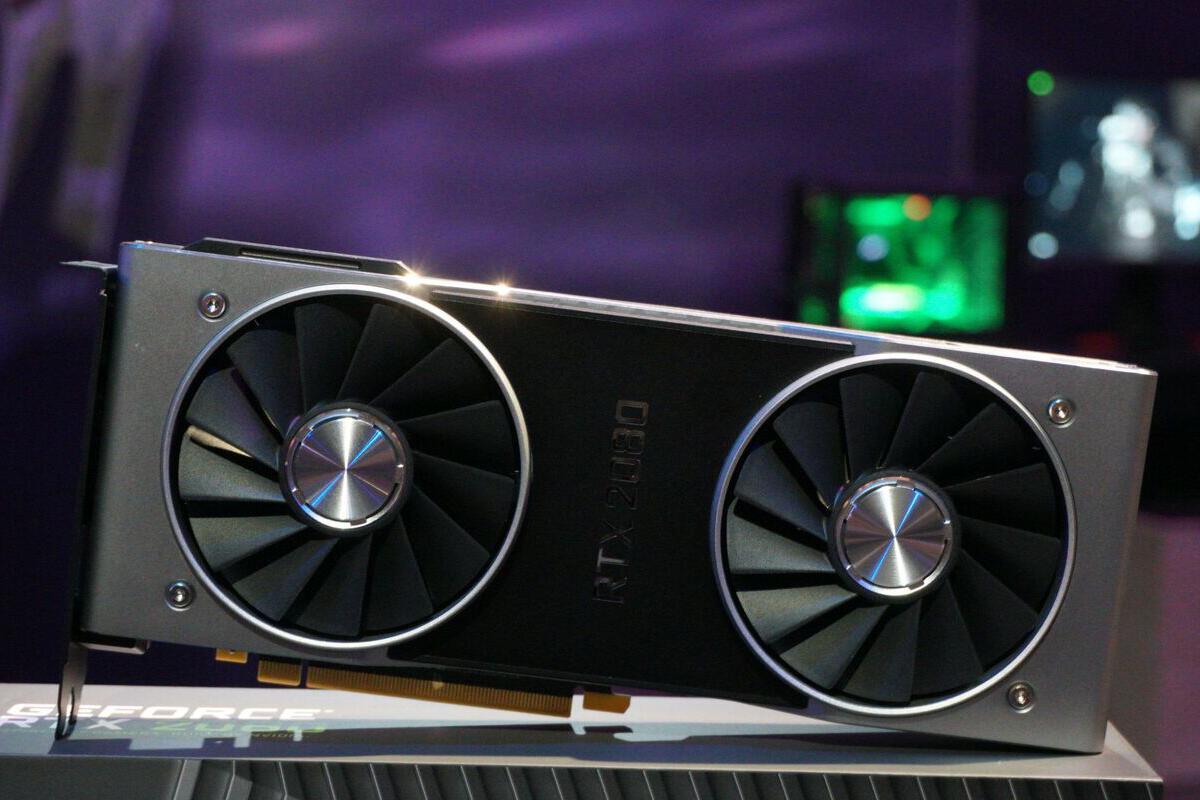 Second-quarter GPU sales were up overall 2.5 percent globally over the previous quarter, with year-to-year sales up an astounding 11.2 percent, according to a new report from Jon Peddie Research.

If you wondering how Intel gets counted in GPUs since its discrete Xe graphics cards have yet to arrive, JPR’s report looks at total GPUs sold, which include’s Intel’s integrated graphics. JPR said Intel’s issues with manufacturing likely was a factor in its negative numbers. Intel’s slide didn’t seem to hurt discrete graphics cards used in desktops though. JPR said add-in board sales increased a healthy 6.55 percent over the previous quarter. While JPR didn’t detail it, we’d guess that means people were pairing more graphics cards with AMD Ryzen-based desktops than before. 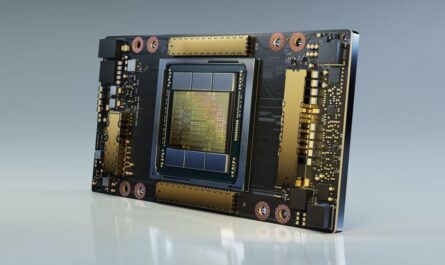 Rumour: RTX 3080 to launch in September followed by RTX 3070 in October