Halo: Infinite appears to be a non-traditional Halo game. Following the success of live service titles, it seems as though 343 Industries are looking at Halo: Infinite to be more than a finite experience. As part of the recent multiplayer beta, it was discovered that Halo: Infinite may offer multiple campaigns over the course of the game’s life – not just the one it launches with.

As discovered by Twitter user ‘realAyitSevi’ the Halo: Infinite Waypoint Beta app – which was released alongside the multiplayer flight test – separates aspects of the details regarding the upcoming game through different pages. This index page lists the Halo: Infinite campaign as ‘Campaigns’, suggesting that there may be more than the single campaign which has so far been presented.

The team at 343i has previously mentioned that they would like to support Halo: Infinite for a decade, offering many updates along the way, however the exact details of this was never expanded upon.

If this app is to be believed, then it seems as though some time within that ten year period, 343i will update Halo; Infinite with entirely new campaigns. Just how long these campaigns are, and whether they will cost an additional fee is unknown, however despite its popular multiplayer mode, Halo has an equal number of fans who play just for the campaign. It is therefore encouraging for them to see that the team intends to focus on the story of Halo just as much as the multiplayer.

The extent to how big these campaigns will be is currently unknown, and it will be interesting to see how 343i positions these in the future.

KitGuru says: What do you think of the beta? Are you excited by 343i’s approach to Halo: Infinite? Do you care about the story of Halo? Let us know down below.

The post Halo: Infinite may get multiple campaigns first appeared on KitGuru. 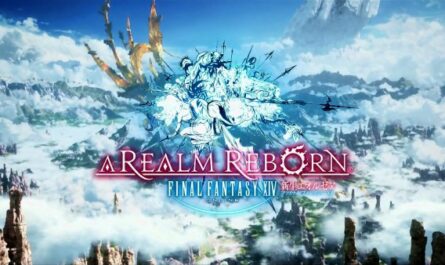