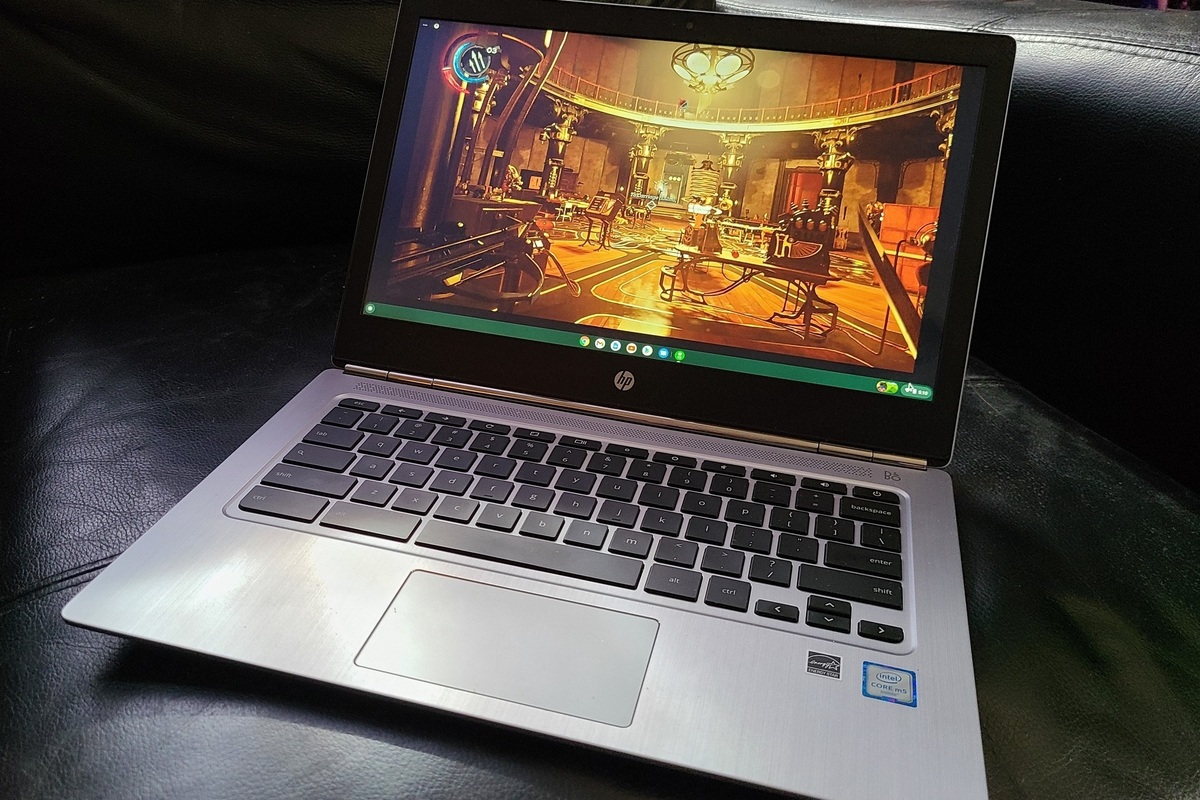 We’ve become used to thinking of Chromebooks as simple productivity machines: a web interface for classwork, online productivity apps, and not much else. But there are many ways to game on a Chromebook, too.

You have three options to play games on most modern Chromebooks: as a web app, an Android app, or remotely via one of the prior two ways. Gaming on a Chromebook can mean playing the same games you’d play on a PC, but given all the options you could argue that the diversity of games on a Chromebook is richer than that of a PC.

As we’ll explain, though, many of the gaming opportunities a Chromebook offers depends on accessing a game on a remote server. The quality of such gaming experiences will depend on the quality of your Internet connection and, to some extent, on what processor the Chromebook contains. Only Android apps, many of which assume the presence of a slower Arm chip, will run natively (and probably very smoothly) on the Chromebook itself. 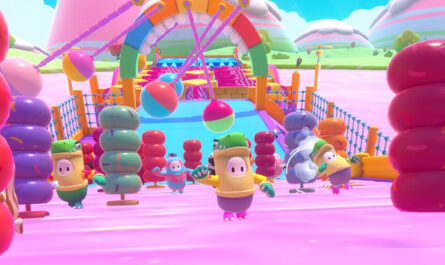 The best co-op PC games to play with your friends 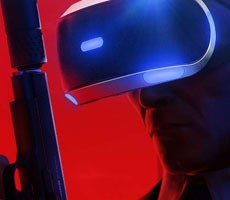 Top Games To Look Forward To In January 2021 And Beyond