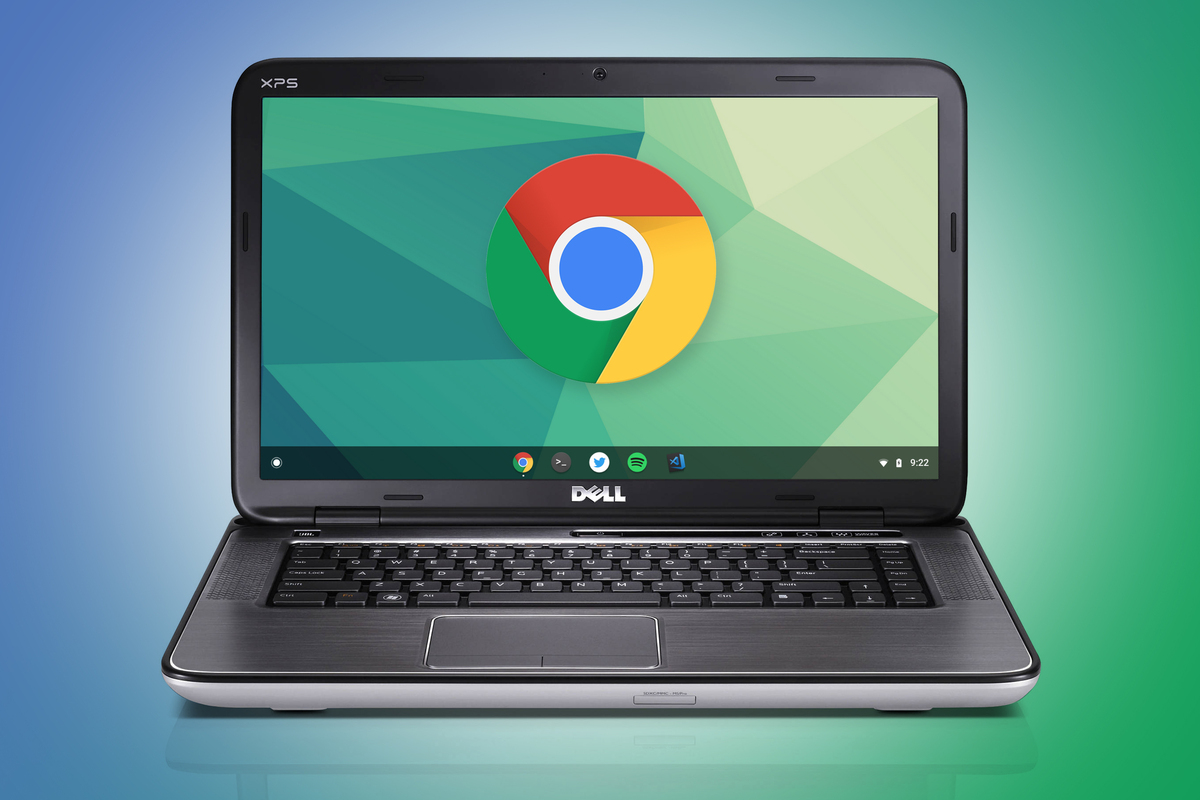 Not everyone needs a computer with a full set of bells and whistles. A Chromebook’s simplified interface makes it popular with schools—and those of us who serve as IT support for less tech-savvy relatives. It can cost less than a budget PC, too.

You might not even need to spend anything if you have an older laptop already lying about. Installing the equivalent of Chrome OS onto aged hardware takes less than an hour’s worth of elbow grease, and the final result often feels snappier than today’s dirt-cheap Chromebooks.

Here’s how to do it.

How to convert a laptop into a Chromebook

For this project, we’ll be using Neverware’s CloudReady operating system, which is based on Chromium OS—the same open-source code that Google built Chrome OS on. You can read more about the basic differences between the two if you’re curious, but all you need to know is that Neverware has made the experience of using CloudReady all but identical to Chrome OS. 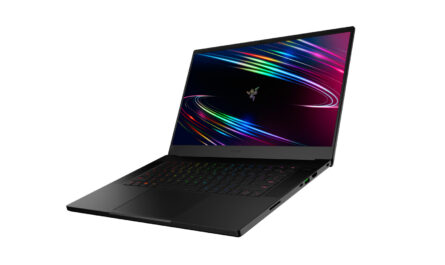