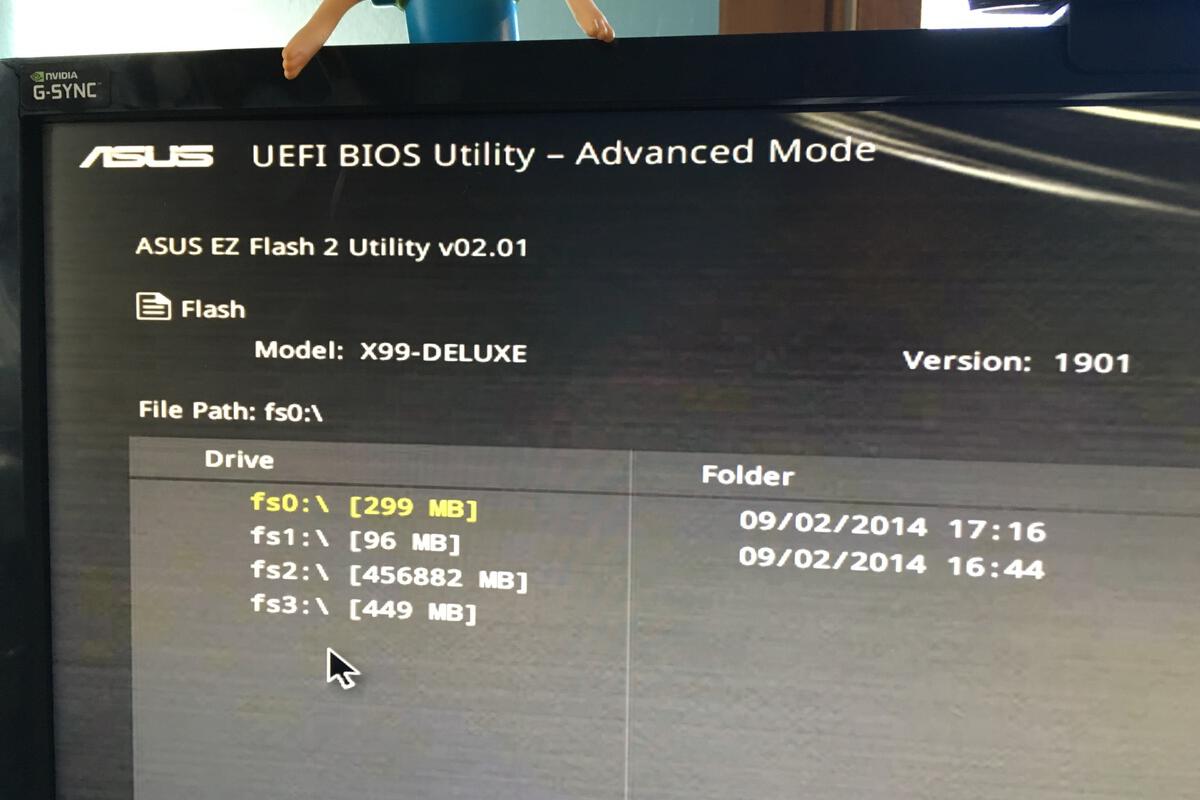 A tiny BIOS chip lurks inside every computer, sitting on your motherboard to breathe life into your system when you press the power button. It not only powers your PC, but helps protect it, too.

BIOS stands for basic input and output system, and the BIOS chip initializes all the other devices in your PC, like the CPU, GPU, and motherboard chipset. But a few years ago, motherboard manufacturers—in partnership with Microsoft and Intel—introduced a replacement for traditional BIOS chips dubbed UEFI (Unified Extensible Firmware Interface).

Almost every motherboard shipping today has a UEFI chip rather than a BIOS chip (UEFI is a Windows 11 system requirement, in fact), but they both share the same core purpose: preparing the system to boot into the operating system. That said, most people still call the UEFI the “BIOS” because of the familiarity of the term. 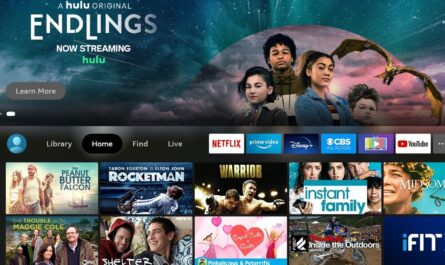