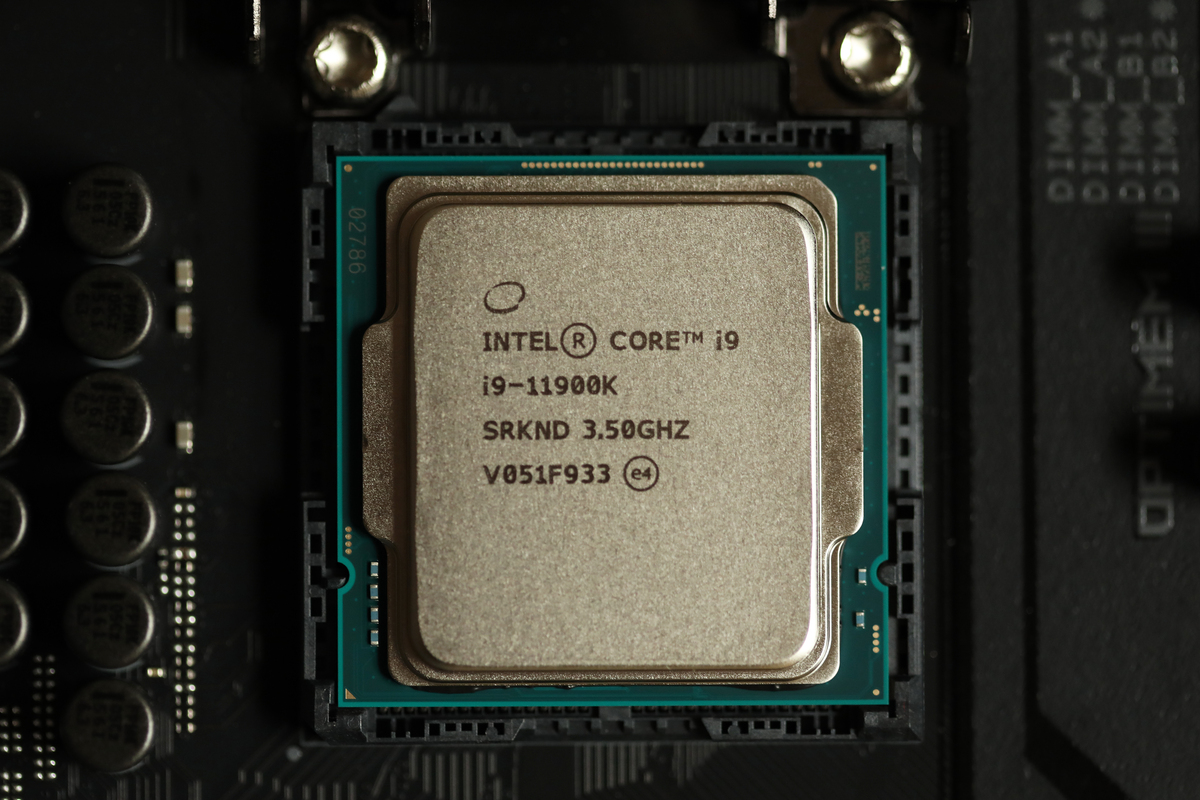 How much power a desktop uses hasn’t often mattered that much, because usually there was a performance benefit to compensate. But it’s hard to ignore power consumption with Intel’s 11th-gen Rocket Lake given early reports of its guzzling habits.

To look at just how much power the chip uses, we set up two systems with the base components of CPU, motherboard, RAM, GPU, Cooler and M.2 SSD. All motherboard LEDs were disabled, and the machines were put into airplane mode. With both machines equipped with matching Corsair HX1000 80 Plus Platinum power supplies, we then used a USB device to control the mouse and keyboard actions simultaneously on both machines, while recording the power consumptions of both at the plug. The power was measured using external watt meters, with the capture on a laptop to prevent any additional loads on the test systems. 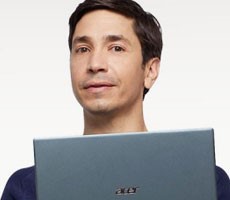 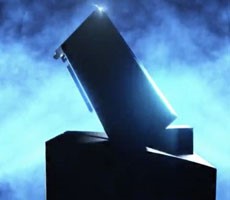 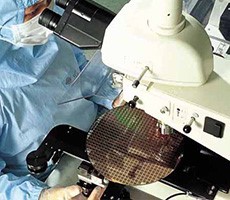