A new Intel Tiger Lake CPU benchmark has appeared online. This time around, we get a look at the performance up the Core i7-11800H, which appears to be faster than AMD’s competing Ryzen 7 5800H, at least on Geekbench.

If we go a step further and compare the Core i7-11800H to AMD’s Ryzen 9 5900H, which features the same core count and TDP as the Core i7, then Intel offers roughly the same performance in the single-core test, but loses by an average of 7 percent in multi-core.

KitGuru says: It looks like Intel’s higher-end Tiger Lake CPUs will be a good match for AMD’s Ryzen 5000 series in laptops. Are any of you thinking about getting a new laptop this year? Will you be choosing Intel or AMD? 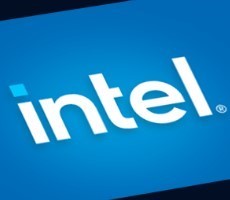 Windows 11 to release in October, according to Intel