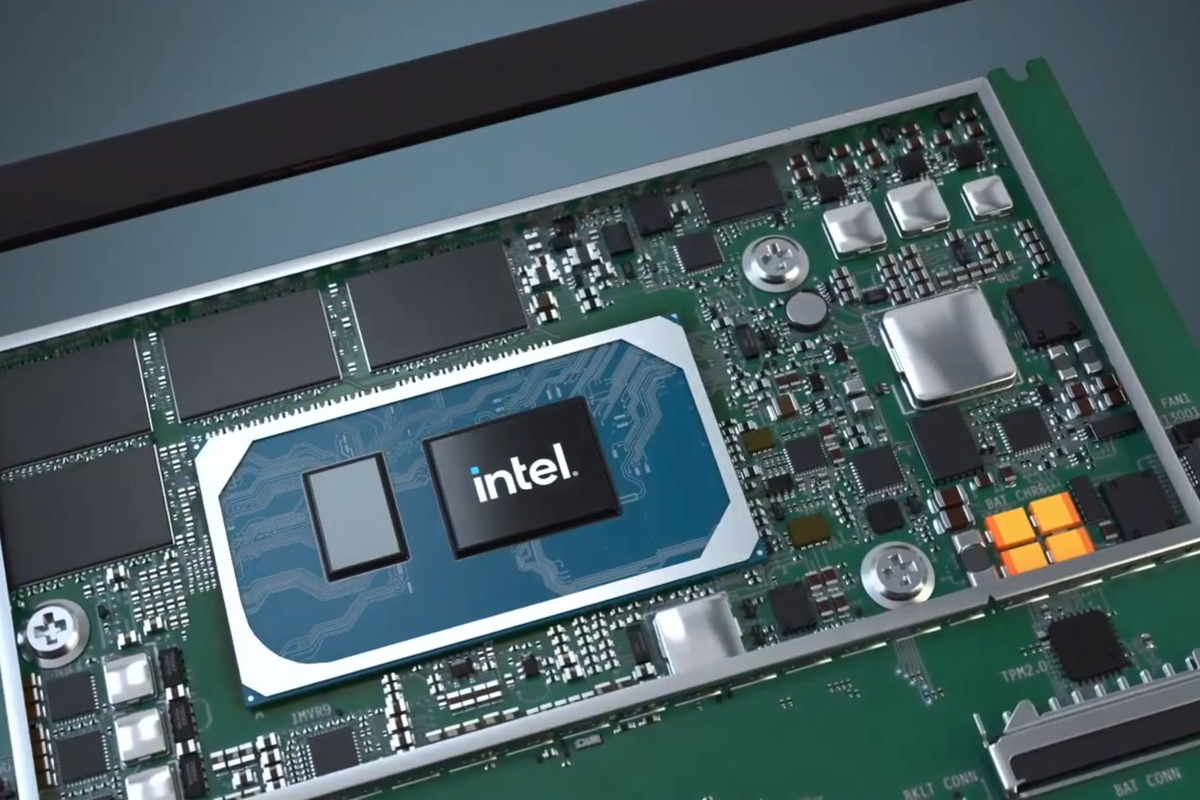 Intel has quietly confirmed that it will do an 8-core version of its 11th-gen Tiger Lake chip.

In a September 3 blog post on Medium noticed by Tom’s Hardware, Intel’s Boyd Phelps confirmed that in addition to the quad-core 11th-gen CPUs due in October, the company will also push out an 8-core variant.

“The Willow Cove core increases the mid-level cache to 1.25MB—up from 512KB,” Phelps wrote, on the site usually associated with 12,000-word essays on avocado toast. “We also added a 3MB non-inclusive last-level-cache (LLC) per core slice. A single core workload has access to 12MB of LLC in the 4-core die or up to 24MB in the 8-core die configuration (more detail on 8-core products at a later date).” 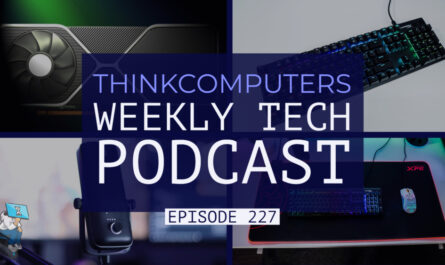 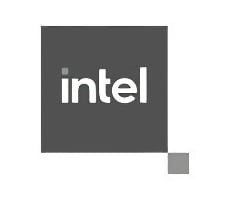 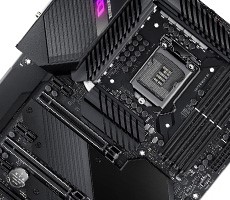