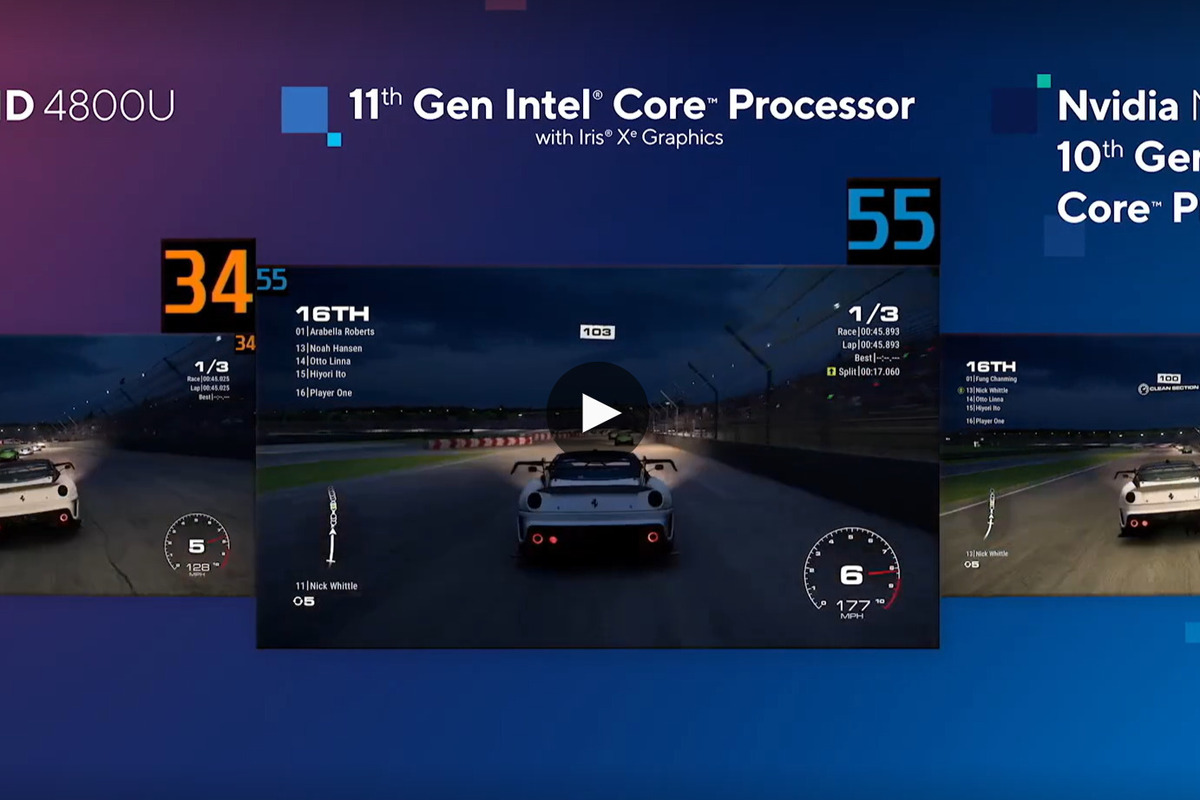 Whenever Intel, AMD, or Qualcomm launch a chip, the first question anyone asks is, how fast is it? We won’t know how Intel’s Tiger Lake performs until we test it ourselves. But Intel certainly believes its 11th-gen Core chips are much faster than AMD’s mobile Ryzen 4000 parts—because it made claim after claim to that effect. 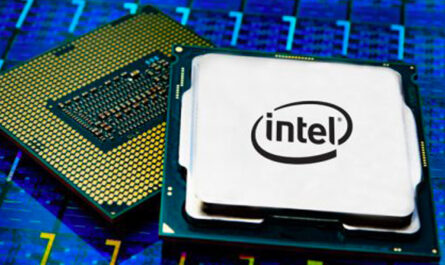 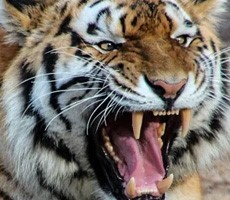 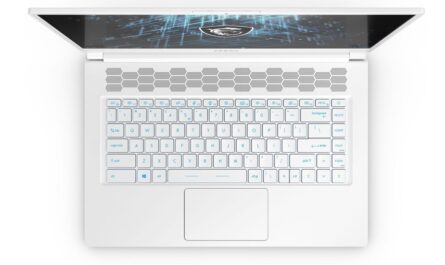