We know that Intel plans to release its Alder Lake processors before the end of this year and we’ve recently heard about Lunar Lake coming in 2023 – so what is happening in 2022? Well thanks to another leak this week, we’ve learned about Intel “Raptor Lake”, which is planned to launch for mobile and desktop systems next year.

A new Intel roadmap slide has leaked (via Videocardz), showing plans to launch Raptor Lake in 2022 for both mobile and desktop systems. Raptor Lake will build off of Alder Lake with a Hybrid CPU architecture with high-performance and efficiency cores paired together.

Aside from Hybrid architecture improvements, Raptor Lake will also bring support for LPDDR5X on mobile platforms and something known as DLVR power delivery, so we can expect improved efficiency too. On the desktop side, Raptor Lake will include an improved CPU cache for gaming performance and Intel’s vPro feature set.

Finally, as Raptor Lake will be building off of Alder Lake, we can expect these chips to be using an enhanced 10nm process as well as support for DDR5 memory and PCIe 5.0.

KitGuru says: Intel’s jump to 10nm on desktop isn’t too far off, which is encouraging. Do you think Intel’s 10nm CPUs will compete well against AMD’s 7nm Ryzen processors?

The post Intel “Raptor Lake” processors coming in 2022 according to new leak first appeared on KitGuru. 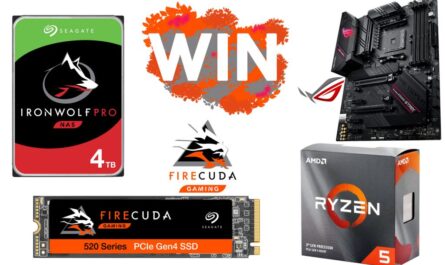 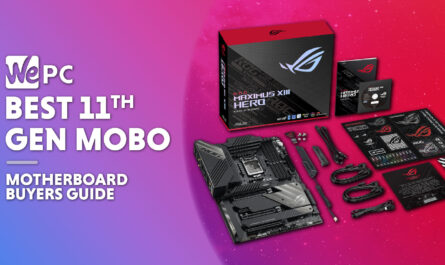