Listings for two upcoming Gigabyte Z690 motherboards appeared online over the weekend, revealing pricing and specifications. From the looks of it, some Z690 motherboards may support DDR4 memory, while others will support the new DDR5 standard.

The specifications list DDR4 memory as supported on both motherboards, indicating that perhaps not all Z690 motherboards will utilise DDR5 memory. However, it is worth noting that the listings also specified that these motherboards use the LGA 1200 socket, which we know is a mistake, as Intel 12th Gen processors will be moving over to the LGA 1700 socket.

Up to this point, previous leaks have pointed to high-end Z690 motherboards offering DDR5 memory support, while other chipsets will continue to support DDR4. Currently, Intel Z690 motherboards and accompanying 12th Gen Core desktop processors are expected to be announced in late October, followed by a release in November.

KitGuru says: This could be a typo, but there would be some benefits to continuing to support DDR4, such as lessening demand for DDR5 to avoid stock shortages. 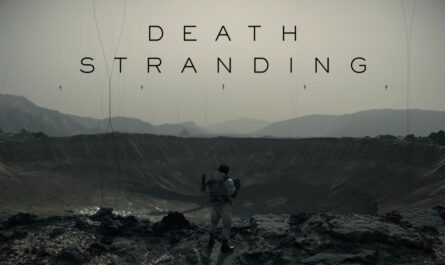