Just ahead of the release of Wasteland 3, InXile revealed that they’ve been quietly working on a VR shooter. Things have been a little quiet since then, but this week, we learned that Frostpoint VR: Proving Grounds will be releasing in December.

This is a PC VR game, so it should work with the Oculus Rift, HTC VIVE, Valve Index and Windows VR headsets. The game is shipping on both Steam and the Oculus Store on the 1st of December. Presumably, that means Quest owners will also be able to play via Oculus Link.

“Set in an abandoned military base in Antarctica, each team will need to gear up and set out to dominate the opposing team while protecting themselves from terrifying biomechanical creatures.”

The game promises highly detailed weapons and a unique sci-fi setting. While PvP is the main focus, there is also a “unique PvE twist” involving an ‘”otherworldly biomechanical threat”.

KitGuru Says: With InXile now under Microsoft, I wouldn’t necessarily expect more VR games from them, but it will be interesting to see what they came up with here. Will many of you be giving this a try next month? It could be a nice change of pace from Pavlov, Contractors and Onward in the VR PvP shooter space. 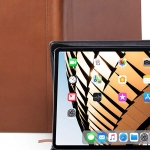 RTX 3070 3DMark and Ashes Of The Singularity benchmark results surfaces 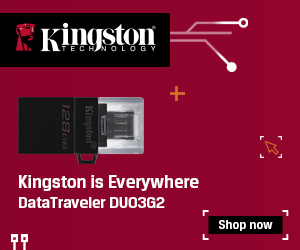