The DC1000M is the latest addition to Kingston’s data centre SSD portfolio. Designed for dealing with mixed-use workloads, such as high-performance cloud servicing, web hosting, high-resolution media capture and transport and virtualisation, it features a U.2 connector and uses a 16-channel controller combined with 3D TLC NAND.

Endurance wise, Kingston rate the 1.92TB drive at 3362TBW which works out at 1 Drive Write Per Day (DWPD) over the 5-year length of the drive’s warranty. 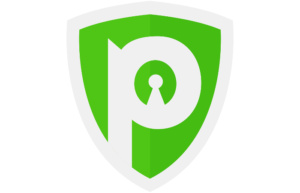 PureVPN review: Now with a new app and streaming-service support 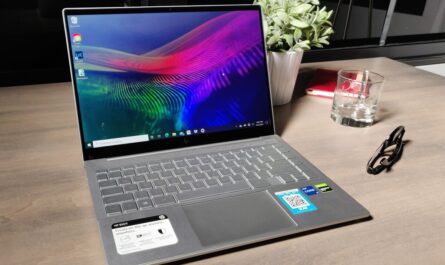 HP Envy 14 (2021) review: This budget content-creation laptop does it all