During E3, the PS5 version of 2019’s Death Stranding was officially revealed. Named Death Stranding: Director’s Cut, the game comes with enhanced features, graphics, performance and new content. According to the director of the game himself however – Hideo Kojima – the term ‘Director’s Cut’ is wrong.

Following the release of the recent trailer for Death Stranding: Director’s Cut – which showed off what fans can expect with this PS5 version of the game as well as its release date – Kojima himself took to Twitter to address the game’s subheading, revealing that he disagreed with its use.

Kojima said “A director’s cut in a movie is an additional edit to a shortened version that was either released reluctantly because the director did not have the right to edit it, or because the running time had to be shortened.”

He then continued, saying “In the game, it is not what was cut, but what was additionally produced that was included. Delector’s (sic) Plus? So, in my opinion, I don’t like to call director’s cut.”

While Kojima is correct with his assessment of what defines a Director’s Cut, it seems as though Sony is looking to use the term for its future titles (as is evident by the Ghost of Tsushima: Director’s Cut).

Be it a Director’s Cut, Game of the Year Edition, Ultimate Edition or some other name, the sentiment is the same, and so it is interesting to see Sony adopt ‘Director’s Cut’ for their PlayStation Studios titles. 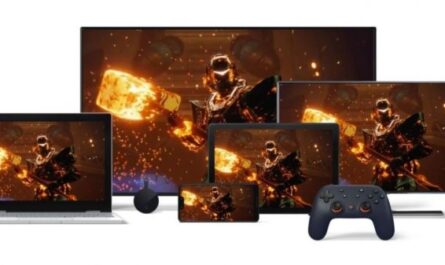