A post found on Bilibili by @9550pro shows CPU-Z, Cinebench R20 and AIDA 64 benchmarks using a system equipped with a 12th Gen Intel processor. The CPU name is blurred in the screenshots, but judging by the “400” part of the CPU’s name, this should be an Intel Core i5-12400.

Moving on to the Cinebench R20 results, the story repeats, with the Intel Core i5 processor beating the Ryzen 5 5600X, but this time by a greater margin. In the single-core test, the Intel processor is 10% faster when compared to the Ryzen CPU. As for the multi-core scores, the i5 CPU outperformed the Ryzen CPU by 7%.

The AIDA 64 screenshot gives some useful information about the CPU’s power consumption. Judging by the data, the i5-12400 looks interesting. During the AIDA 64 FPU stress test, the CPU was consuming about 78.5W and running at 60ºC, promising much better efficiency than the flagship i9-12900K.

KitGuru says: In the last few generations of processors, Intel’s xx400 CPUs have been known for being competitive at attractive price points, and judging by these results, it seems the i5-12400 won’t be different. 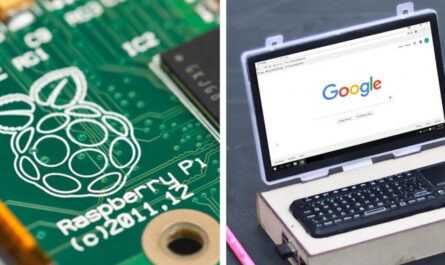 Many new Spider-Man: Miles Morales details have been revealed