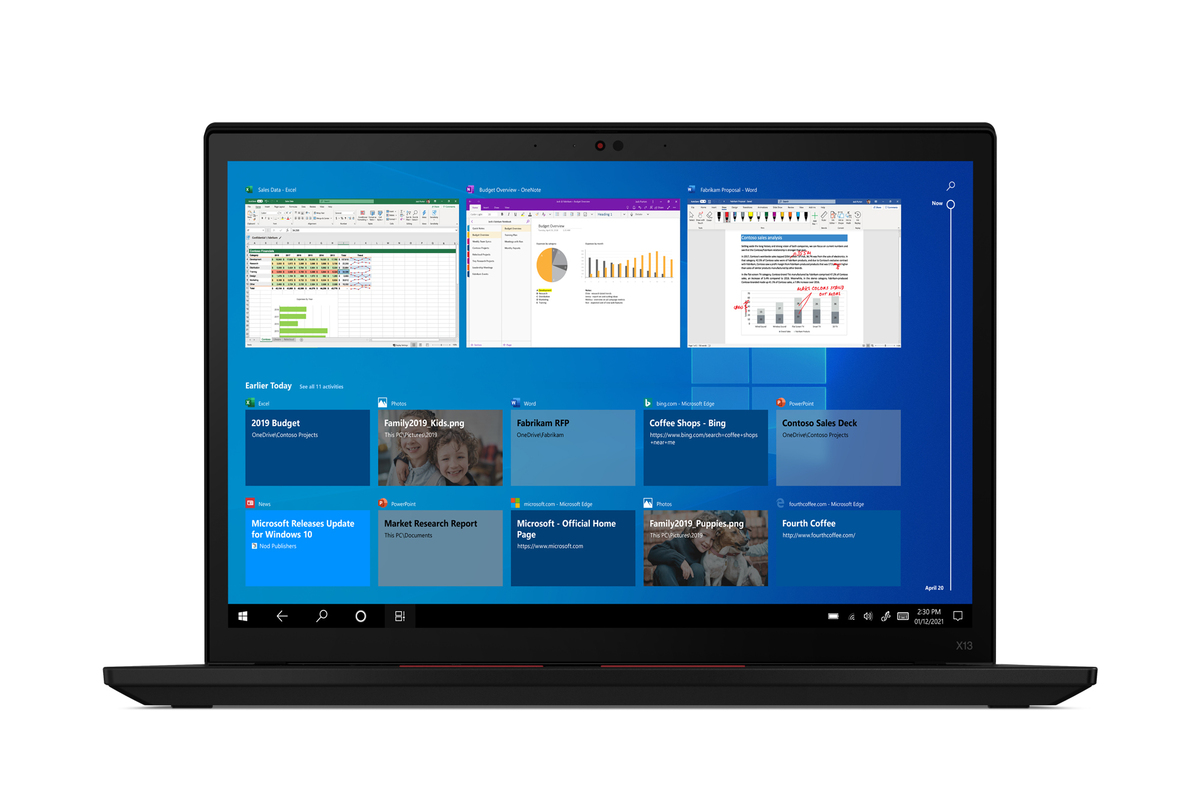 Lenovo’s new ThinkPad lineup is downright trendy, offering both the latest in display technology as well as a choice between Intel’s 11th-gen Core or AMD Ryzen 5000 CPUs. Announced Tuesday, the various laptops in the lineup will roll out at different times over the coming months, as detailed below.

The most noticeable change will be in the display for the ThinkPad X13 clamshell and Yoga (360-degree convertible) models: Both variations will have screens with an aspect ratio of 16: 10. Taller aspect ratios like 16: 10, 4:3, and 3:2 are believed to be a better fit for productivity work than wider ratios like 16:9, which has been the dominant option for many years. 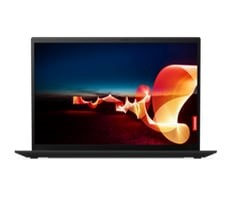 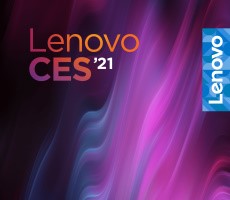 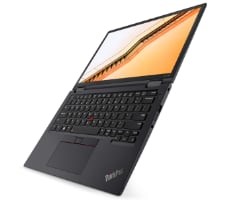