Ryzen 5000 has launched and both Luke and Leo are impressed by the performance offered up by the chips. Some of AMD’s pricing decisions seem a bit bizarre, though, and have let Intel back into the picture with some of their ageing refined 14nm processors. Let’s discuss Ryzen 5000, Zen 3, Intel competition, and more availability woes.

Ryzen 5000 Performs Very Well, But Is Not Cheap and Is Barely Available!

Have The Price Increases Been Justified?

Intel Is Still Hanging Around With Some Competitive Options

AM4 Is A Superb Platform And Keeps Getting Better

Has The New Ryzen 9 5950X Made Threadripper Unnecessary?

KitGuru says:What are you thoughts on Ryzen 5000? Are you anxiously waiting to get an order in when stock becomes more prevalant in your region? Or have you been swayed to an alternative option at the given price points? Let us know! 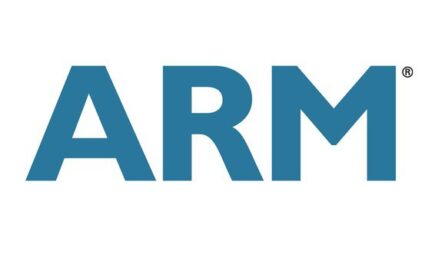