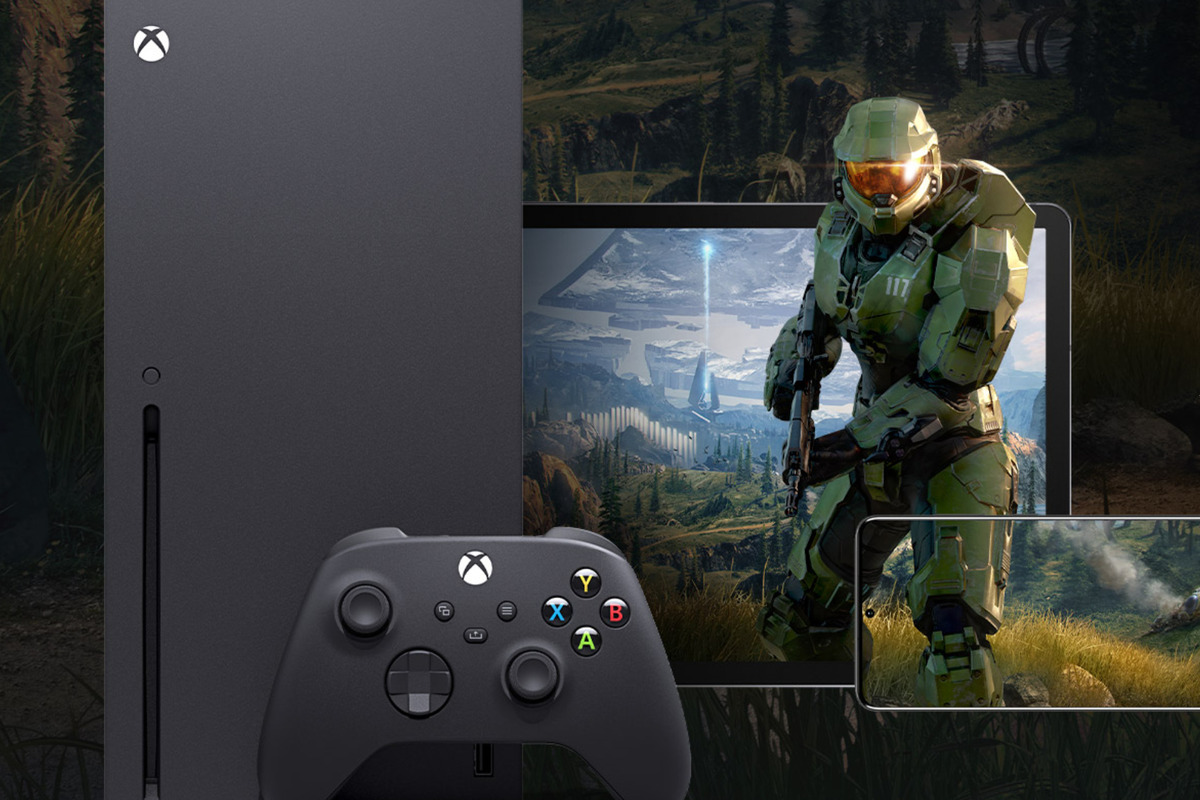 Microsoft said Monday that it has released a new Xbox app for Android phones and tablets, allowing gamers to stream games from their home Xbox console for free, and setting up a tiered model for cloud-gaming services.

The company has released the updated Xbox app (beta) into the Play Store, complete with a new unified notification inbox and voice and text chat. But underneath it all is Microsoft’s interpretation of what services should be free for you to use, and what you’ll have to pay for.

Microsoft’s free Xbox app for Android is separate from its Xbox Game Pass app, and streaming appears to be the reason why. Microsoft’s new free, beta Xbox app unlocks Console Streaming for all users, all for free. 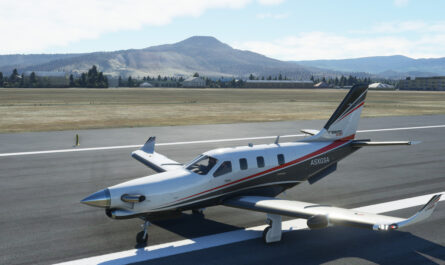 David Cage Is Not Happy With Xbox Series S, Says: ‘Most Devs Will Focus on the Lower End’