Xbox Live is as synonymous with the Xbox brand as the console itself. Since its launch in 2002, Xbox Live has allowed owners of Microsoft’s console to go online and play games with friends. After 18 years however, the console manufacturer has confirmed that the Xbox Live name will be retired, as the service goes through a rebranding.

Following a report by The Verge which suggested that Microsoft would be rebranding Xbox Live, the console manufacturer released a statement clarifying the situation, saying “‘Xbox network’ refers to the underlying Xbox online service, which was updated in the Microsoft Services Agreement.”

This is to say that from now on, Xbox Live will instead be called Xbox network. The reason for this change after so long is “to distinguish the underlying service from Xbox Live Gold memberships.”

This change makes sense, especially in the wake of Microsoft’s continued expansion of the Xbox brand beyond consoles. Of course while this name change means very little in the grand scheme of things, it does separate Xbox Live Gold (which is an Xbox console-specific service) from this new Xbox network, which expands far beyond that.

Microsoft isn’t the only company to have rebranded this particular service. Back in 2012, Sony announced that it was rebranding the PlayStation Network to the Sony Entertainment Network. As with this most recent change, the only difference between the two services was the name. For the past few years, Xbox has been looking far beyond consoles, targeting a wider audience. This most recent change is simply reflective of that.

KitGuru says: What do you think of the name change? Is it better or worse than Xbox Live? When did you make your first Xbox Live account? Let us know down below. 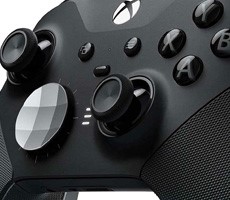 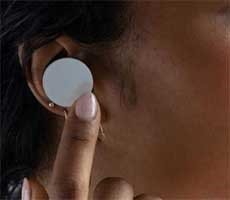