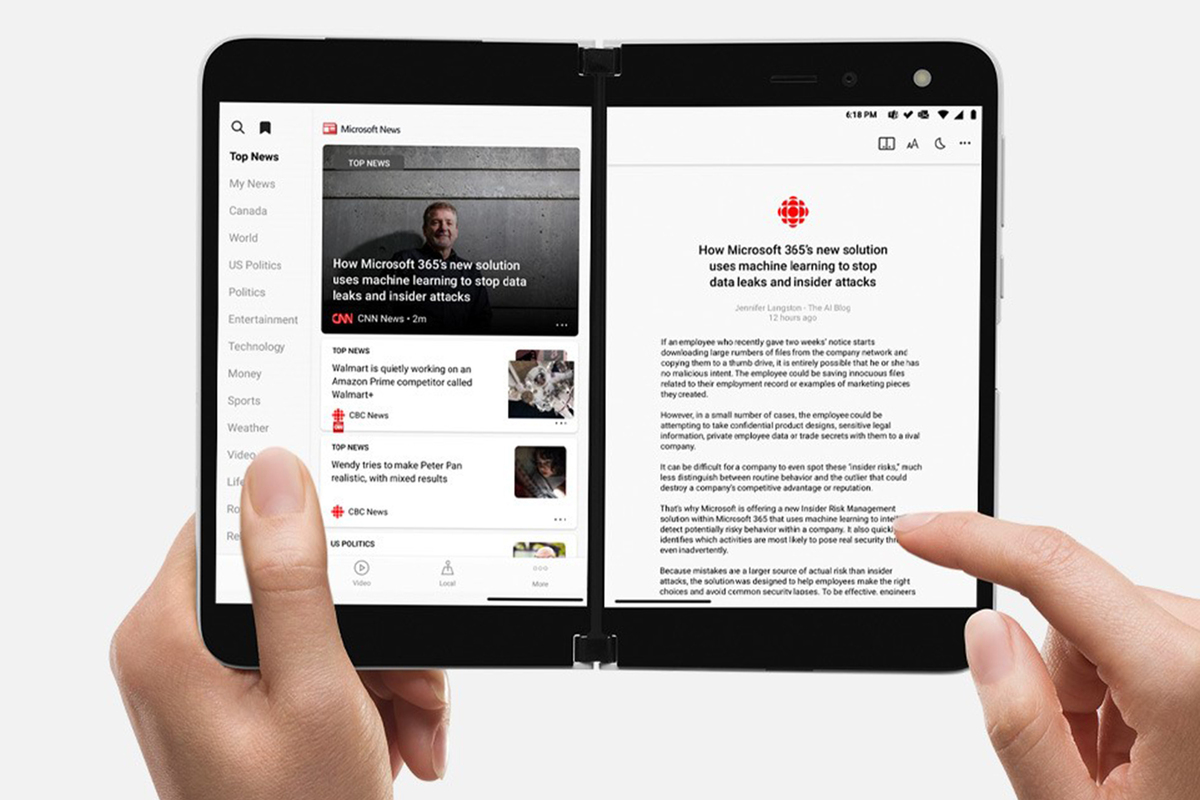 Microsoft Surface Duo officially goes on sale today, but before you drop $1,400 on one, you might want to read a few of the reviews. Because the first impressions of the unique device aren’t great.

The overall feeling is best summed up by Joanna Stern of the Wall Street Journal who says the device isn’t ready unless “you want an Android device that repeatedly ignores your taps on its screens, randomly slows down, struggles to figure out its own up, down and sideways positioning, and abruptly rearranges parts of its own interface.” That’s pretty scathing, but unfortunately, Stern’s conclusions aren’t out of the ordinary. 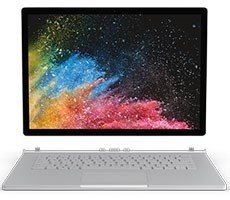 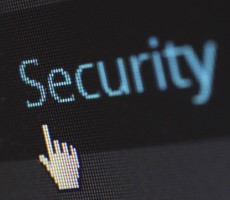