Mortal Shell is one of the better known souls-like titles. The action-RPG which “tests your sanity and resilience in a shattered world” released back in August. Alongside its upcoming Steam release, the game is getting a new expansion, adding new gameplay, weapons and more. For the expansion’s first week on sale however, it will be 100% free to claim.

Mortal Shell is set to release on the 18th of August on Steam, exactly a year after its initial release. Alongside this, the souls-like game is getting a new expansion titled ‘The Virtuous Cycle.’

Mortal Shell: The Virtuous Cycle is described as “a game-altering roguelike expansion” which also brings with it a new transforming weapon and shell. In celebration of the game’s first anniversary, its Steam release, and expansion launch, the developers said “We’ve been thinking a lot about how we can thank our incredible community for your support, and we think we’ve found a way to express our sheer appreciation.”

With that. “The Virtuous Cycle expansion is yours to keep for free. As long as you download it in the first five days that it’s out – between August 18 and August 22 – it’s yours to keep without paying anything.”

The expansion will typically cost £6.99 and so this is a steal for all those who are able to get in on the deal in time. Even if you are unsure whether to buy the game itself, the DLC can always be ‘purchased’ first – in case you choose to later down the line.

It’s not often that the gaming industry truly offers something for free, and so when this is indeed the case, it should be recognised. The Steam page for The Virtuous Cycle can be found HERE.

KitGuru says: Have you played Mortal Shell? Are you excited for the DLC? Would you have paid for it? Let us know down below.

The post Mortal Shell’s expansion will be free to claim for a limited time first appeared on KitGuru. 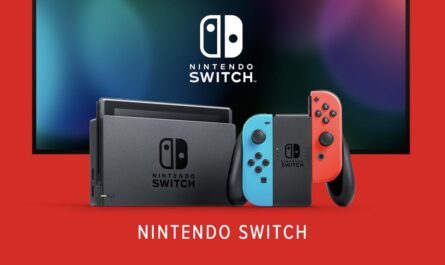